17 y/o in contention for Anderlecht

The 17-year-old Regan Clayton was in training with West Ham’s first-team ahead of the Europa League clash with Anderlecht, according to a report from Football.London.

The Hammers have been in decent form in Europe this season and beat both FCSB and Silkeborg in their first two encounters in the Europa Conference League. 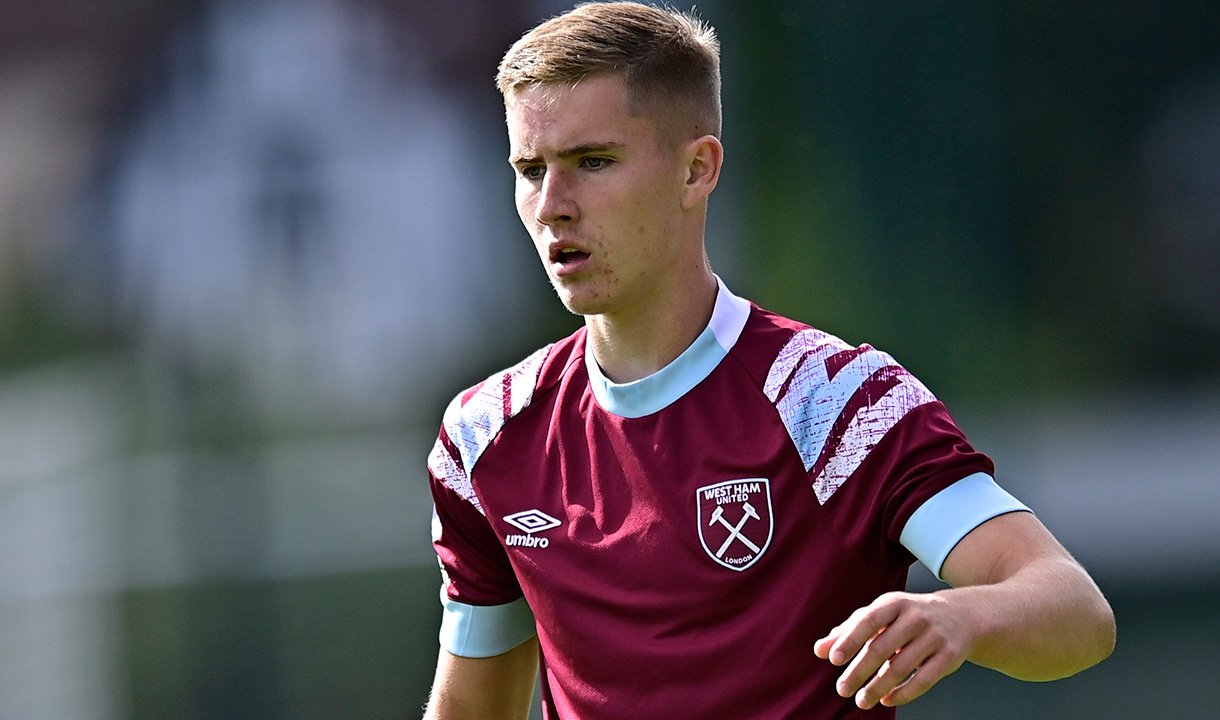 Clayton plays as a left-back and has been a fixture for both the Under-18s and the Under-23s in recent months.

For the former, he has made 45 appearances, and scored three goals, while also registering two assists, and he has played 11 times for the Under-18s.

While he has not yet made his debut for the first-team, he was on the bench for the clash with FCSB earlier in the group stage.

The teenager is clearly highly thought of at the Hammers and he signed a professional contract back in June, which has tied him to the club for the foreseeable future.