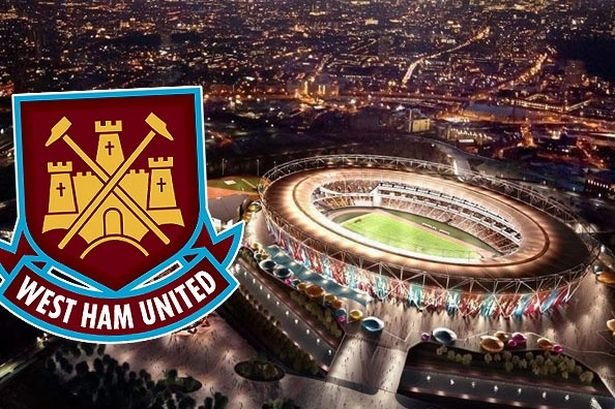 West Ham are unaffected by the shock claim that it will cost another £50 million to complete the Olympic Stadium conversion contract.

Contractor Balfour Beatty is believed to be asking for the extra cash to complete the work but ClaretandHugh has learned this evening that there will be no financial impact on the club.

Although confidentiality clauses do not allow official statements from WHUFC, we were told by a well placed insider: “This does not involve us at all and there is no financial impact on us whatsoever. It’s a dispute between the stadium’s owners – OPLC and Newham Council – and the builder.”

Industry insider publication Construction Enquirer reported earlier today that the £50m figure was discussed at a meeting this week between the contractor and the stadium authorities.

Balfour are thought to be asking for more cash because of extra resources needed and the technical complexity of the project.

A source close to the negotiations told the Construction Enquirer “There have been a number of meetings and the running theme is that Balfour wants more money to complete the project on time.The end price they are looking for is around £200m.”