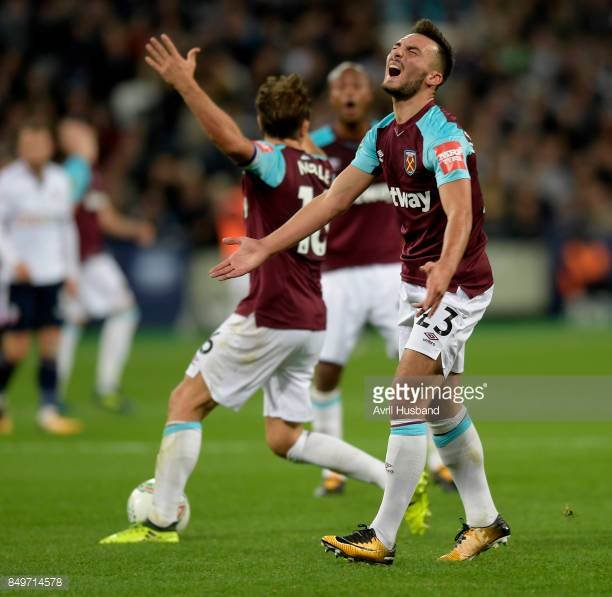 Hammers forgotten man Sead Haksabanovich could show us what we may have been missing when Montenegro take on England at Wembley this evening.

The near £3 million Hammers signing looks likely to get a run out for his national team in an attacking midfield role which could see him come into direct opposition with Declan Rice.

Sead was loaned out to Malaga last summer but after failing to get more than a few minutes playing time had the deal  cut short by Mario Husillos and was moved on to Swedish club IFK Norrköping.

He has since returned to Rush Green after a highly successful season  but is not seen as a player scrapping for a place in the Hammers set-up at this stage.

In fact he is fully expected to return to Sweden when the new season opens in April although the Hammers boss and his backroom staff have been keen to take a look at him in training at Rush Green.

Now the rest of us may have to chance when the match gets underway.

One comment on “Forgotten Iron set for Wembley tonight”