Academy gets off to poor start in new division

Posted by Sean Whetstone on September 19, 2020 in Academy News, Whispers 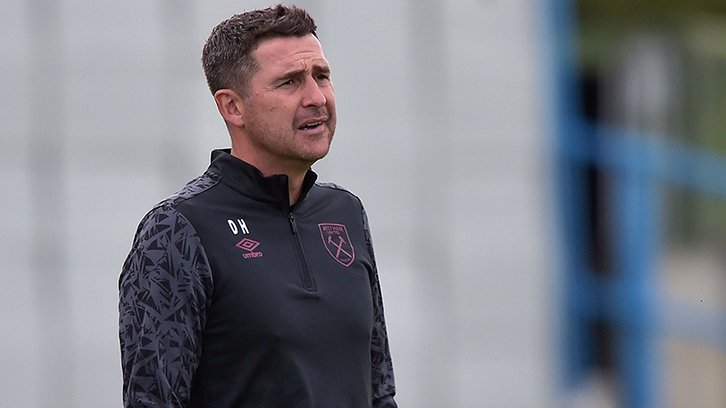 Under 23’s lead coach Dmitri Halajko made four changes to the side that lost 1-0 to Chelsea at Kingsmeadow in Surrey.

The West Ham U23s were promoted as Premier League 2 Division 2 Champions for the 2019/20 season.

At the time of football’s suspension, the U23s were three points clear of their closest rivals with a superior goal difference and boasted an unbeaten league campaign in which they had scored 58 goals in just 18 games. All member clubs agreed on a PPG (points per game) system to determine the final rankings, which ensured the Hammers clinched the title.