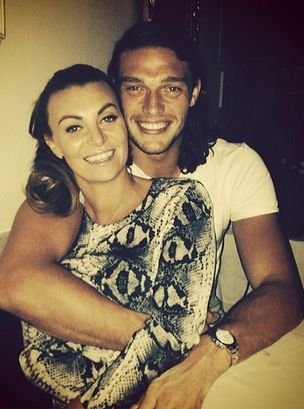 Former bodyguards to the Queen reckon football had better start waking up to the threats footballers are going to face to their security.

Andy Carroll escaped when two armed robbers tried to attack in broad daylight as he drove home from training on Wednesday.

Simon Morgan, Head of Operations at Trojan Consultancy, leads a team of security experts who have looked after the Queen, heads of state and Tom Cruise.

They are the only Royal protection team operating in the public sector and are regarded as one of the top security outfits in the country.

Morgan told The Sun: “Football is an industry we have been talking to for a while now about security issues, but the problem is no-one seems to want to take responsibility to pay for it. Is it the responsibility of the player? The agent? Sponsors or clubs? All seem to pass the buck.

“The music and film industries, they understand the value of security but it is something football seems doesn’t.”

AC  was targeted by two motorbike riders in Rush Green at lunchtime on Wednesday as he drove home from his usual morning training.

The raiders brandished a gun as they urged him to pull over, but the striker sped off and finally lost his attackers.

Morgan said: “Our experience from our contact with the football industry is that they probably think it happens to other people.

“But this is happening, and crimes of this type are normally targeted on three areas – wealth, profile or visibility. Footballers tick all three of those boxes.”

One comment on “After Carroll security experts hand out advice!”