Rennes defender Nayef Aguerd has flown into London and is poised to complete his move to West Ham.

The Hammers have been chasing a deal for the centre-back for the past month and there has been a confidence at the club that he will eventually move to the London Stadium. 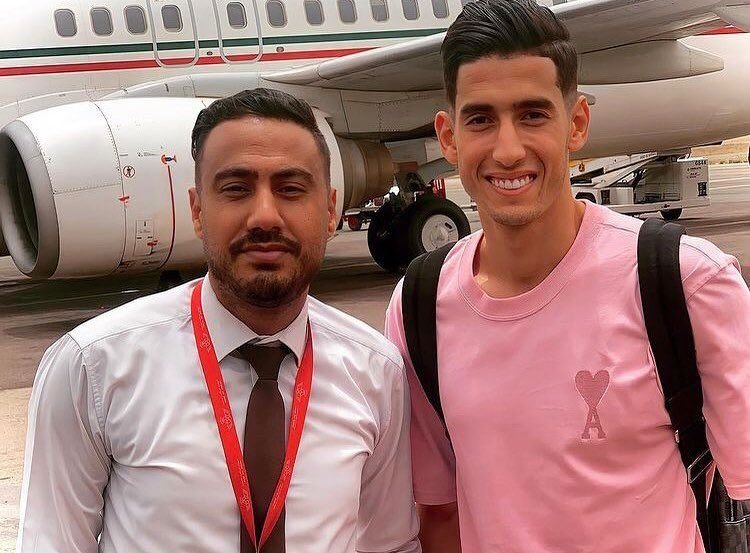 Aguerd has now flown into the capital and is set to undergo a medical; barring a shocking late twist, he will then complete his move to the Irons.

West Ham have agreed to pay a fee worth just over £25m for Aguerd, and he will come in to bolster the defence, an area that David Moyes has been desperate to upgrade.

The Irons, of course, were struck with a number of injury blows last season, as both Kurt Zouma and Angelo Ogbonna were ruled out at crucial parts of the campaign.

Aguerd can play at both centre-back and left-back and Moyes is hopeful that his arrival will kill two birds with one stone.