It could be a very spikey afternoon if one or two give in to their worst instincts and the big question is what sort of reaction he is going to get? 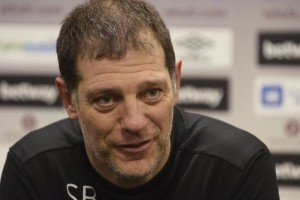 As a younger man I would have been more than ready, willing and able to hurl a flurry of sarcastic put downs, but now, I don’t think I’ll bother.

We can act like petulant kids, or we can do what the club has done this season – show class, style and dignity, while letting the football do the talking.

Slinging abuse at our former boss may serve a purpose and satisfy some, but I would argue that serenading our new gaffer with songs of praise in the loudest possible way, will leave a bigger impression on Sam than any abuse or dietary advice we might throw at him! 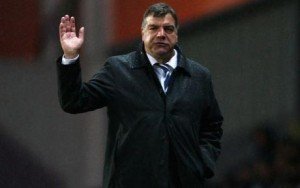 Let’s focus on us. It’s served us pretty well so far this season.

The past is the past for a reason. We are moving on, and our time with Allarcdici served a purpose.

Let’s be bigger than Big Sam
(No sniggering at the back !!!!)

20 comments on “Allardyce return? Sing loud and proud to Slav”