Allardyce’s focus not on Morrison 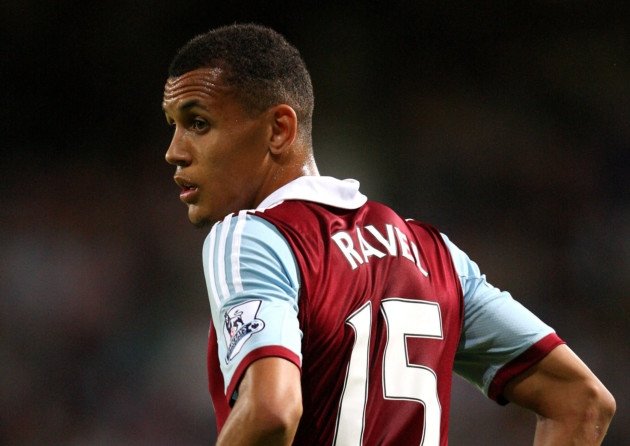 Sam Allardyce is refusing to press any buttons on Ravel Morrison’s position at the club.

The manager is solely focused on the Christmas period and said: “We’ll have to look at the situation in the new year.

“Obviously it  hasn’t worked at Cardiff. Really we have such a big squad this season that I felt it better that he try and get some football and see how it goes.

“It hasn’t worked that well and he’s back here with us now but that’s before his loan expires.”

However, ClaretandHiugh discovered that in fact the midfielder is training with the under-21s and isn’t involved with the first team squad at all.

Allardyce said: “My focus isn’t on Ravel it’s on my first team squad continuing their great run of form that they’re in at the moment.”