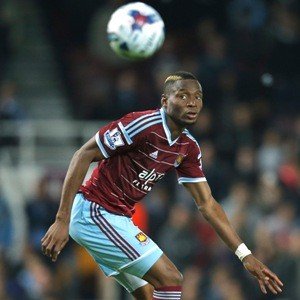 Sam Allardyce’s perfect new year will be for West Ham to cope with the loss of Diafra Sakho and Cheikhou Kouyate during the African Nations Cup.

And the manager also fears Cameroon will do a U-turn and name Alex Song in their squad for the tournament which starts on January 9.

All three could be on parade in Hammers colours today for up to six weeks with the manager’s brow clearly creasing.

He told the national media: “I’ve no New Year resolutions but our problem is to make sure we overcome the loss of our African players and not let that impede too much on our results.

“Hopefully we can cope with it through January.” 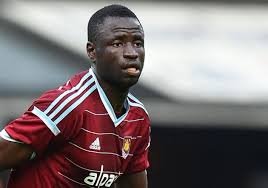 He added: “They report on January 5, the day before we play at Everton. We were all sick when told of the fixtures but never mind.

And he explained: I’ve never been put off signing African players because generally their value has been good.

“The balance of the financial aspect and the talent with the loss of a player for four to six weeks once every two years doesn’t put me off.”

← Happy New Year and a big thank you!
Watch out Irons …Pulis is about →
Click Here for Comments >