Posted by Sean Whetstone on June 7, 2022 in News, Whispers 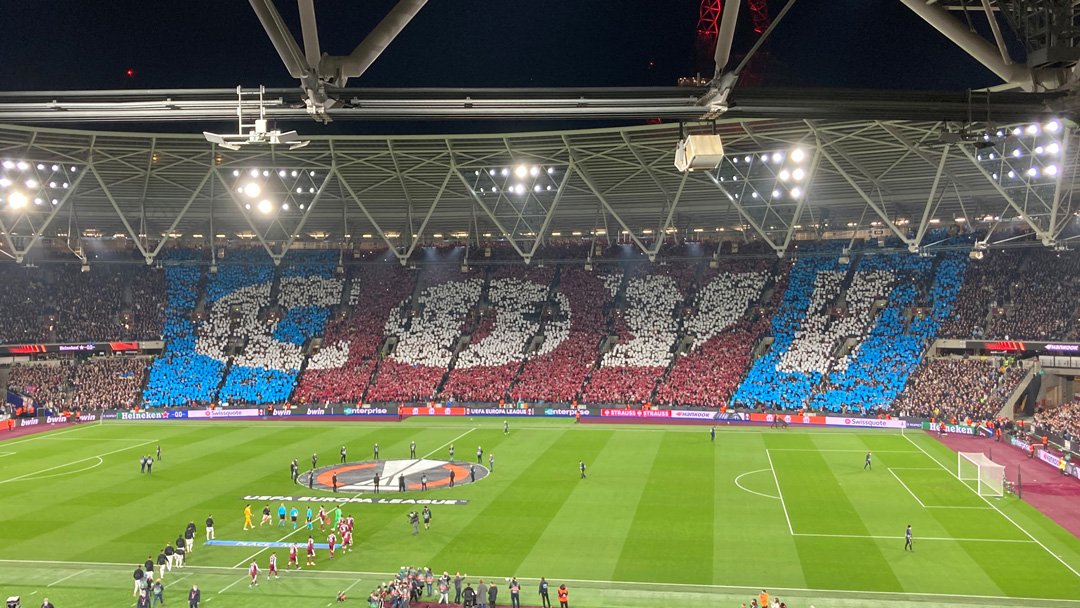 The fantastic loyalty shown by West Ham supporters comes at a time when the cost of living is biting most families hard.

The club has extended the deadline to midnight tonight to allow the remainder of a late rush to renew but the 97% figure has already been surpassed.

However with a 2,500 extra capacity at the London Stadium next season, there will be around 4,000 new season tickets next season available to those on the season ticket priority list many of which have already been contacted.

After two of the best seasons for a very long time and the Hammer’s home scoring in every game only matched by Liverpool optimism is rightly very high.

That feat has only been matched twice in the club’s rich history!

The Europa League win over Sevilla last season was probably one of the best if not the best night at the London Stadium.