Ambitious target looks out of reach

The club were linked with a potential swoop to sign the Ukraine international earlier this year. 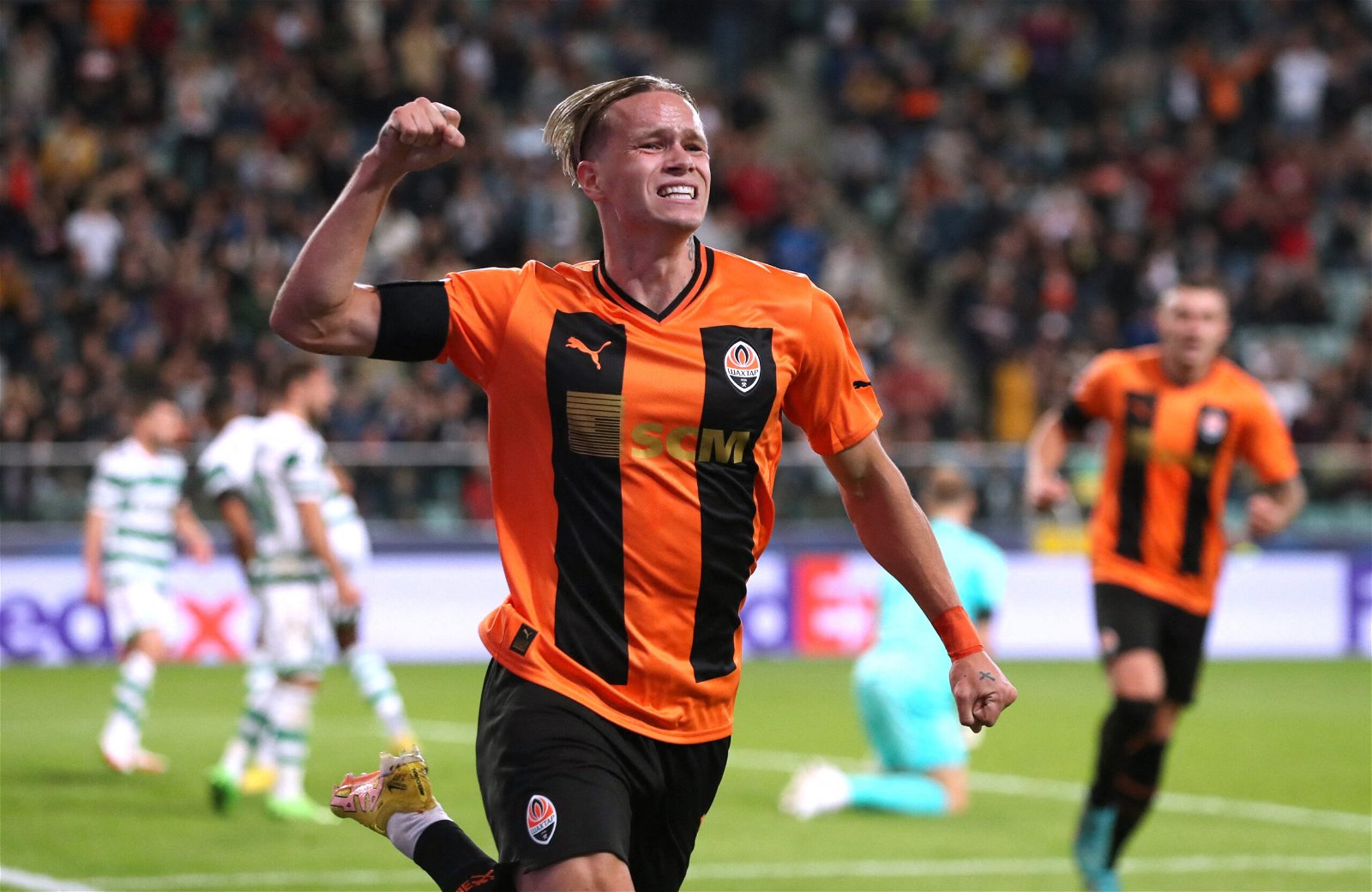 Mudryk has impressed for Shakhtar Donetsk throughout the season and has scored seven goals, while providing six assists, in 12 games in the Ukrainian top-flight; he has also netted three times in six games in the Champions League.

And it now appears that there is very real interest from Arsenal, with a prominent figure at Shakhtar confirming that Arsenal are pushing to bring the player into the club.

Per Calciomercato, their vice president said: “Today Mudryk received the message, like all the other players, to show up for the Antalya retreat on January 9th. The interest of Arsenal there is, I can’t deny it”

Mudryk can play on both flanks and in attacking midfield and the Gunners are in desperate need of attacking reinforcements, given that Gabriel Jesus has been ruled out for months after sustaining an injury at the World Cup.

It looks next to impossible for the Hammers to be able to secure a deal for the player.

← Twist in chase for Brazilian
Moyes: “Everyone needs to stick together” →
Click Here for Comments >