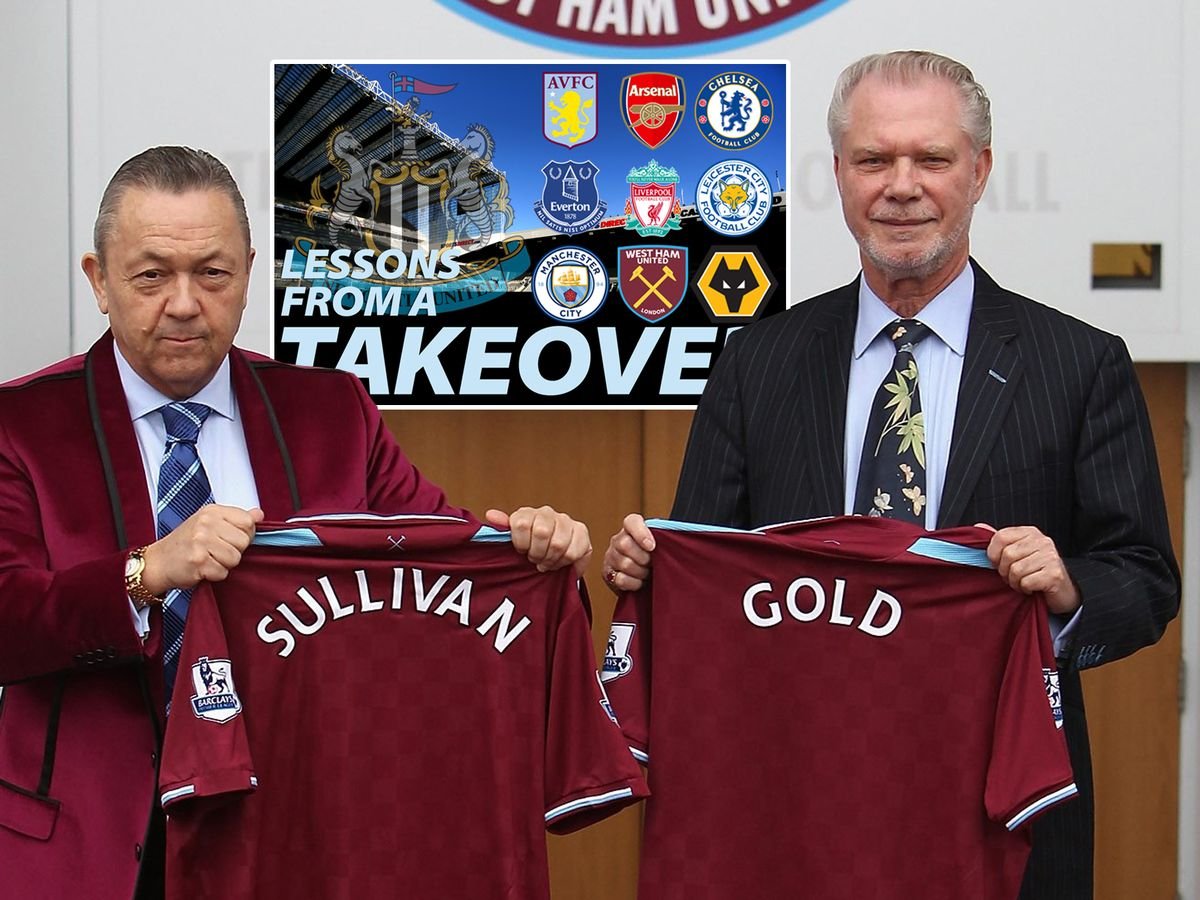 West Ham’s board face the tensest six weeks of their ownership with the American consortium ready to mount a new hostile bid for the club given if things go entirely wrong during a hugely sent of difficult fixtures.

The Irons are off to Arsenal tomorrow and then take on Wolves (home), Leicester City (away), Spurs (away), Manchester City (home) and Liverpool (away) on the last day of October.

The Americans are reported to have made two bids of £300 million and £450 million and know it’s conceivable the club could have zero points by the end of next month.

And they know that would spark major fan protests on top of what we have already seen over Grady Diangana’s sale, giving them a real opportunity to ramp up huge pressure as they bid to take control should the club be in the bottom two or three.

They are playing a canny waiting game having made their intentions clear and have noted David Sullivan’s response to his Talksport mate Jim White when asked if he was going to sell.

The chief shareholder’s response was: “Not at the moment” – the first half hint that he may be ready to do so at some stage although he is privately denying it.

In the meantime, the Hammers will be desperate to bring in players but that’s unlikely to happen until much closer to the end of the window with David Moyes apparently uncertain of his major priorities beyond James Tarkowski.

And that in itself is likely to wind up fans even more as they look for him to fulfil his self proclaimed ambition of bringing in defenders.