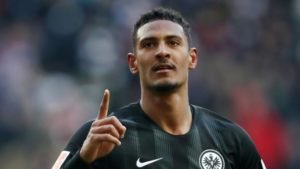 Seb Haller were this afternoon described as being very likely indeed to return to action for the Hammers’ visit to Watford at the weekend.

Both were missing from the team that took a point away from the Amex Stadium yesterday as the Hammers managed to come away with a point from Brighton.

Haller was struggling with a swollen knee received during the 0-5 defeat against Manchester City on opening day whilst Brazilian Anderson left the action with what was described by an insider to ClaretandHugh on e mail as a double dead leg.

But this afternoon were were told by the same source on the ‘phone that both players are a lot better and were 80 per cent certain to be okay for the game at Vicarage Road. 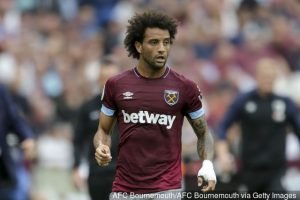 Meanwhile skipper Mark Noble looks certain to return to training this week after missing both PL games with a dead leg of his own but the Watford game may come too soon for him to start.