Felipe Anderson is not even in Porto’s squad to face Chelsea in the Champions League.

The Portuguese club lost the first leg of their quarter-final 2-0 to Thomas Tuchel’s men, and need something approaching a miracle to progress to the semi-finals. 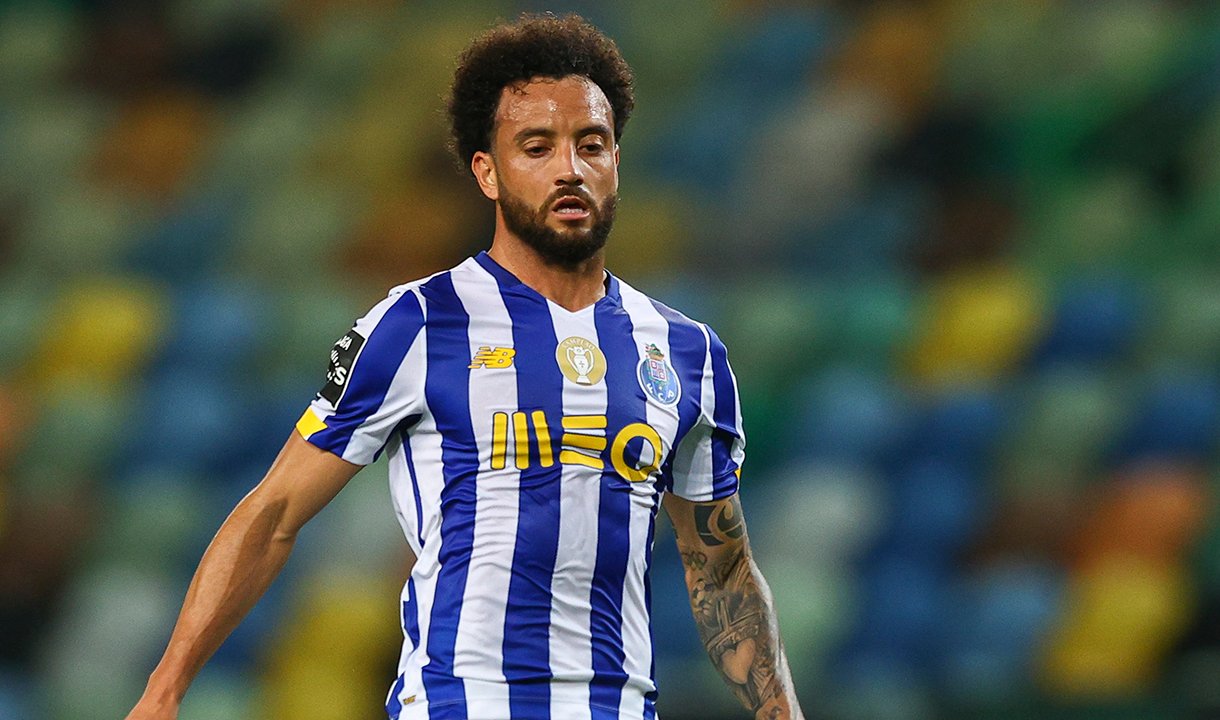 If they are to progress, they will have to do so without the Hammer, who is on loan at the club.

Anderson has not played for Porto since April, when he played 57 minutes against Belenenses in the Liga NOS. Porto drew that game 0-0.

Since then, he has been on the bench three times in the league and has not been in the squad for any of their last six domestic games.

Anderson has featured in the Champions League this season, playing 63 minutes versus Olympiacos, but has primarily on the bench.

He was not in the squad against Marseille in the group stage so that has been repeated against Chelsea.