Posted by Sean Whetstone on April 14, 2021 in News, Whispers 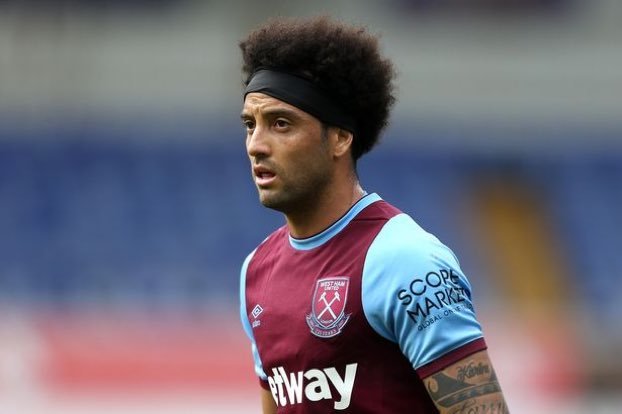 Hammer Felipe Anderson will return to West Ham at the end of the season following his  loan spell with FC Porto according to reports in Portugal.

The Portuguese team will not be exercising an option to buy and do not wish to extend the loan period.

According to Pedro Almeida who reports on transfer news in Portugal his return to East London will be short-lived.

The Brazilian is not in David Moyes plans and the Hammers will look to sell him or loan him out for his remaining 12 months of his West Ham contract if there are no takers for a permanent deal.

One club that is claimed to have shown interest in the player is Fiorentina but his wage demands could be a problem.

While West Ham is desperate to recover some of the £35m they paid Lazio for Anderson they could consider cancelling his contract by mutual consent as a last resort if there is no serious interest this summer.