Anderson spots a difference in the Hammers 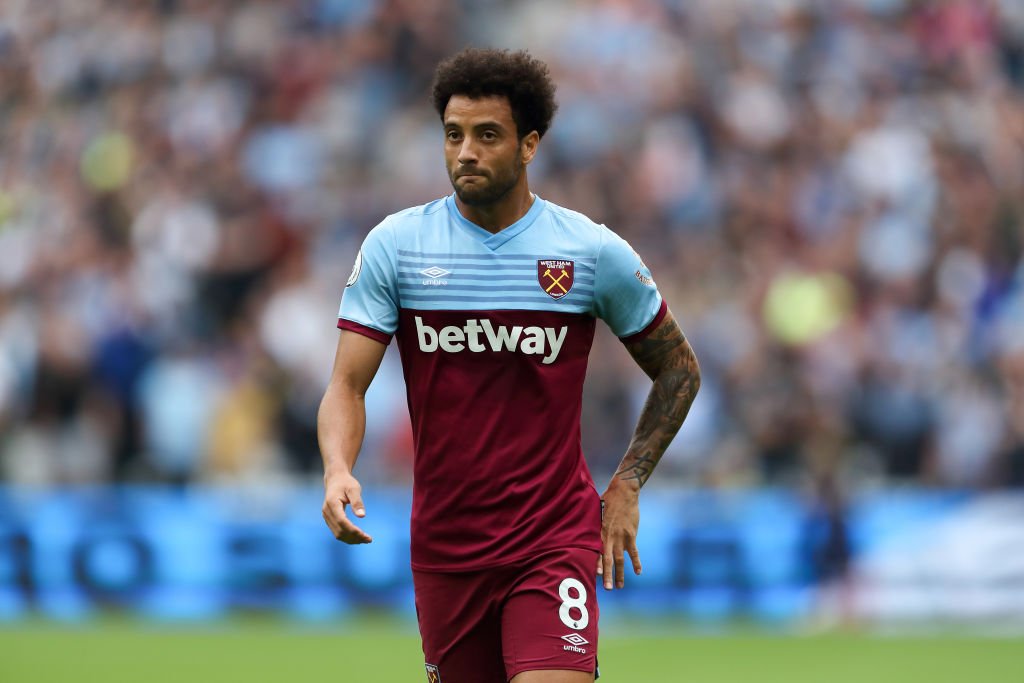 Felipe Anderson creates mixed feelings among the fans because whilst everybody accepts he is extremely gifted, some areas of his game perhaps leave something to be desired.

Last season was a settling in campaign for the Irons samba star, along with a number of other new arrivals, and whilst he has been more consistent this term there has been the odd criticism concerning his consistency.

There is also a question mark over his enthusiasm to truly contest 50/50 situations given, perhaps his stature, and unwillingness to involve himself in the possibility of injury as a result of such confrontations.

That he is a key member of the squad however is not in doubt and he is in a good position to judge the difference between the Hammers squad last term compared to this one.

And speaking to the official site the 26 year old Brazilian his discussed the changes of which he has become aware as the season has progressed.

He said: “Last year, a lot of players arrived so it was hard because we didn’t know each other and we had to play together straightaway, but now we have spent a year together so this year we need to improve.

4 comments on “Anderson spots a difference in the Hammers”