Another point on the way for Irons ….apparently! 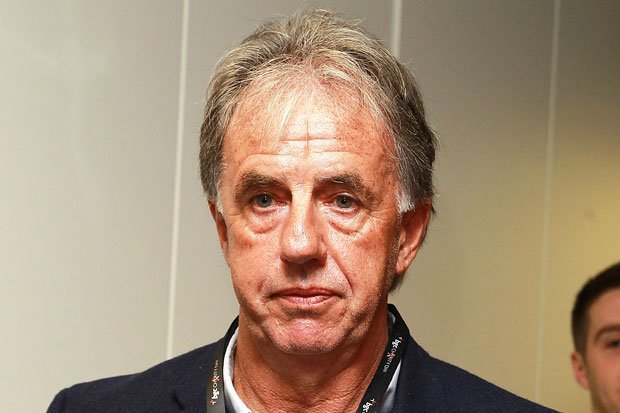 Another point is on the way tomorrow if we believe Mark Lawrenson.

He’s tipping the Hammers to grab a point from Newcastle following their fabulous victory over Chelsea in midweek.

We can only hope this wasn’t one of those special Hammers moments when they choose to beat all the odds before  slipping up in the next game.

However, with a few injuries with which to cope Newcastle could be ready for a beating – fingers firmly crossed as we go into those games which apparently are among the easier clashes we face before the end of the season.

Predicting the match on the BBc website the former Liverpool player says: “West Ham are finally up and running again too, and they will be full of confidence after their win over Chelsea – despite a big VAR decision going against them again.

Form-wise, Newcastle would still have to be favourites – but it doesn’t always work out that way in the Premier League.

One comment on “Another point on the way for Irons ….apparently!”