Posted by Dave Langton on January 14, 2021 in News, Whispers

West Ham are being reported as holding an interest in Spezia striker M’Bala Nzola.

The club are well and truly on the hunt for a striker and plenty have been linked with the club across the past month. 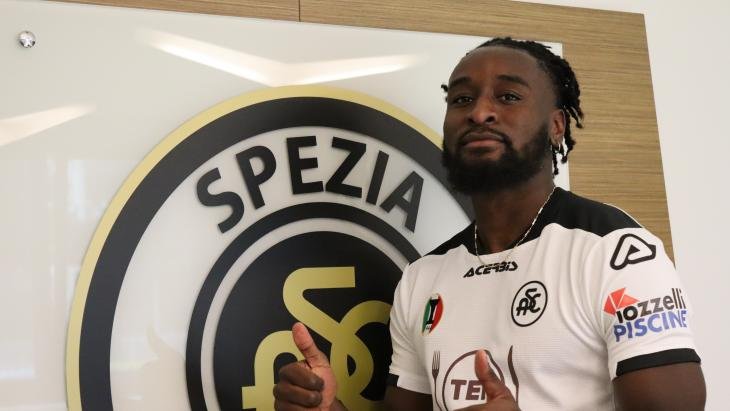 Nzola is the latest name to appear out of a hat and the report comes from Italian newspaper Tuttosport, via Sport Witness.

They claim that the 24-year-old is being monitored by the Irons ahead of a potential January bid.

Nzola has been in fine form this season and has scored nine goals in 13 Serie A games for the club.

There is no mention of a possible fee, or whether Spezia would actually want to sell the star, but the Italian media seem keen to push Nzola towards the Irons.

The first report, per Sport Witness, came in November, so this is one that has been running and running in Italy.

2 comments on “Another striker name linked”