Antonio and Wolves – the facts 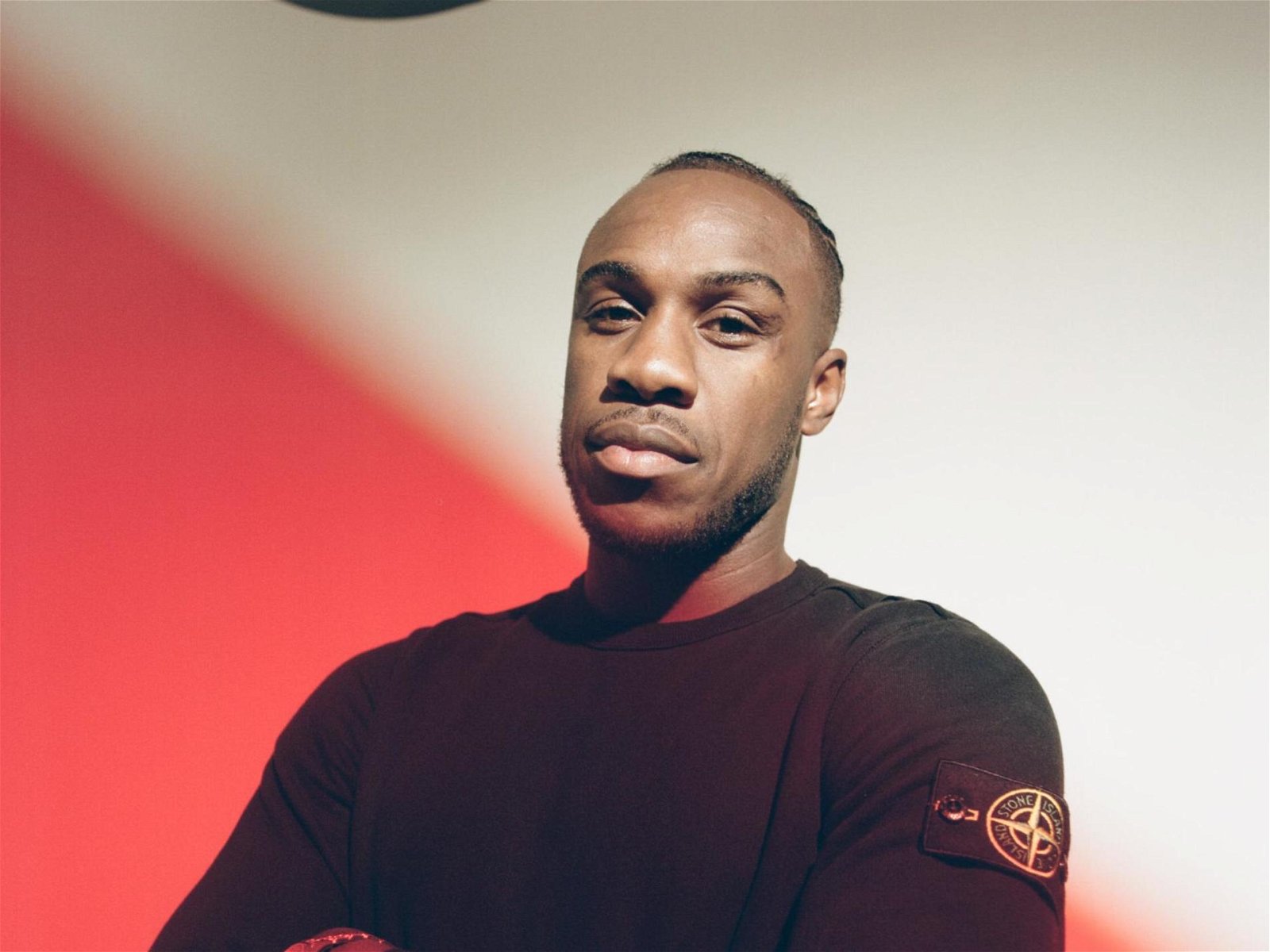 There is no chance of Mikey Antonio joing Wolves as things stand.

The 32 year old been reported by  talkSPORT journalist Alex Crookas possibly looking for a new challenge.

And it has been reported by other media outlets that Wolves are keenly interested in the Hammers long serving striker/winger,

Antonio himself has spoken of his disenchantment with not starting games and clearly could be happier at the club following the arrival of a younger striker in Gianluca Scamacca.

However, it has been made clear to ClaretandHugh exclusively that the front man – who let’s be fair – has been bang out of form for weeks – cannot be allowed to depart the club leaving us again with just one striker.

David Moyes has been offered money for a new front man but seems reluctant to go down that road with a new central defender needed should Daws leave.

Our top contact at the club said: “It could happen eventually. Who knows, but unless or until we get a forward in zero chance he can go anywhere.”

← So who WILL the Irons finish above?
Dawson D-Day forces Moyes hand →
Click Here for Comments >