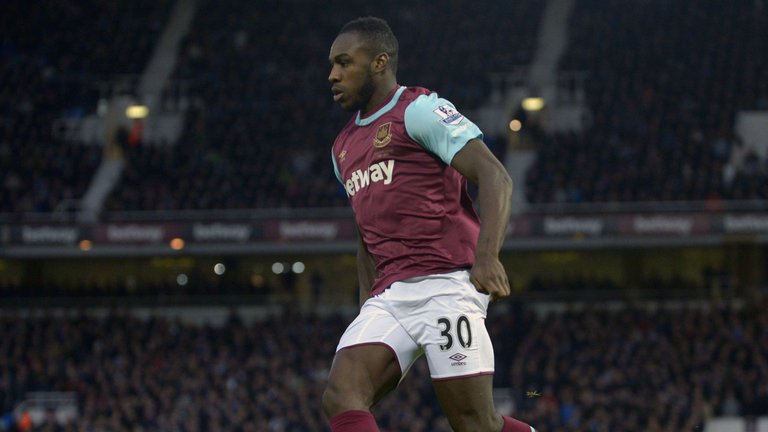 And the Hammers wideman was deeply disappointed to have had a goal taken off him by the Premier League judging panel.

Adrian committed  a shocking error when charging from goal, missing out completely and conceding the simplest of goals to leave Antonio and the team dejected.

Antonio declared: “It’s points dropped. It was a bad mistake for the goal, we’re making too many of them. To concede a goal like that is stupidity really.”

And on West Ham’s goal being awarded as a Glenn Whelan own goal he added: “It should have been my goal. I’m on a bit of a drought. To have it taken away from me is very disappointing. I was looking forward to that goal.”