Are West Ham dark horses for a top six spot this season? 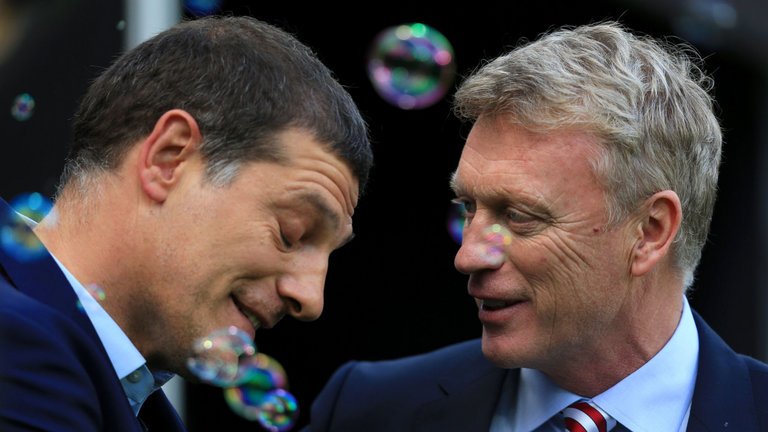 Sky Sports asks the question on twitter “Are West Ham dark horses for a top six spot this season?”

The Hammers currently sit in eighth spot in the Premier League table after a good run of form and maybe some good fortune but no need to get carried away just yet.

This season’s top flight start is the best since the last season at the Boleyn Ground under Slaven Bilic.

The Hammers have 14 points after just nine games and are just three points away from 5th place currently occupied by Southampton. West Ham have scored 15 goals and conceded 10 goals leaving them with a goal difference of plus five.

In 2015, when West Ham finished seventh at the end of the season West Ham won six, lost two and drew two of their opening nine games putting them on 17 points after nine games.

That opening run saw the Hammers beat Liverpool, Manchester City and Arsenal in those fist run of games.

What the future holds for this season remains to be seen but lets get to 40 points first.

← At last, Haller speaks for himself
Hammers striker ‘target’ looks ruled out →
Click Here for Comments >

One comment on “Are West Ham dark horses for a top six spot this season?”