Areola decision may be imminent

Alphonse Areola may be set to make a decision over his future soon after returning from international duty.

The goalkeeper has been in the France squad for their Nations League campaign, although he was an unused substitute throughout the fixtures. 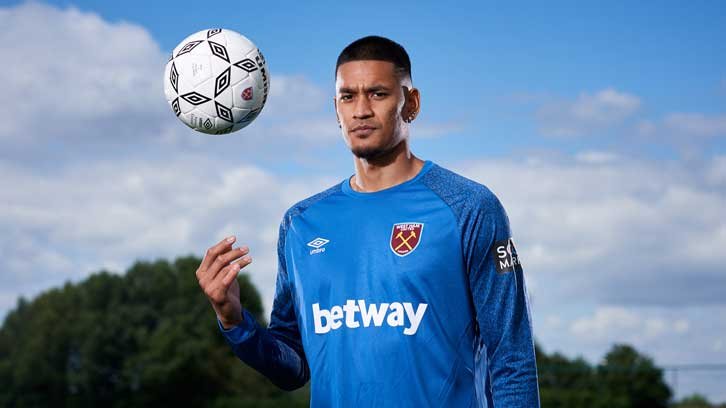 West Ham want to sign Areola permanently after his loan spell from PSG but there is rival interest from both Newcastle and Fulham.

The Hammers hold the option to buy the stopper ahead of the end of his loan, which finishes at the end of the month, but his future may come down to his own decision.

A possible reason for the delay also stems from the death of Mino Raiola, who previously represented the stopper. His deals are now being handled by the agency Raiola has left behind.

With Areola now back in England after his spell with the national team, we may soon know if he intends to continue with the Irons or move on.