The clash between the two sides was vital for Les Bleus and they won 2-0, as Kylian Mbappe and Olivier Giroud scored the decisive goals. 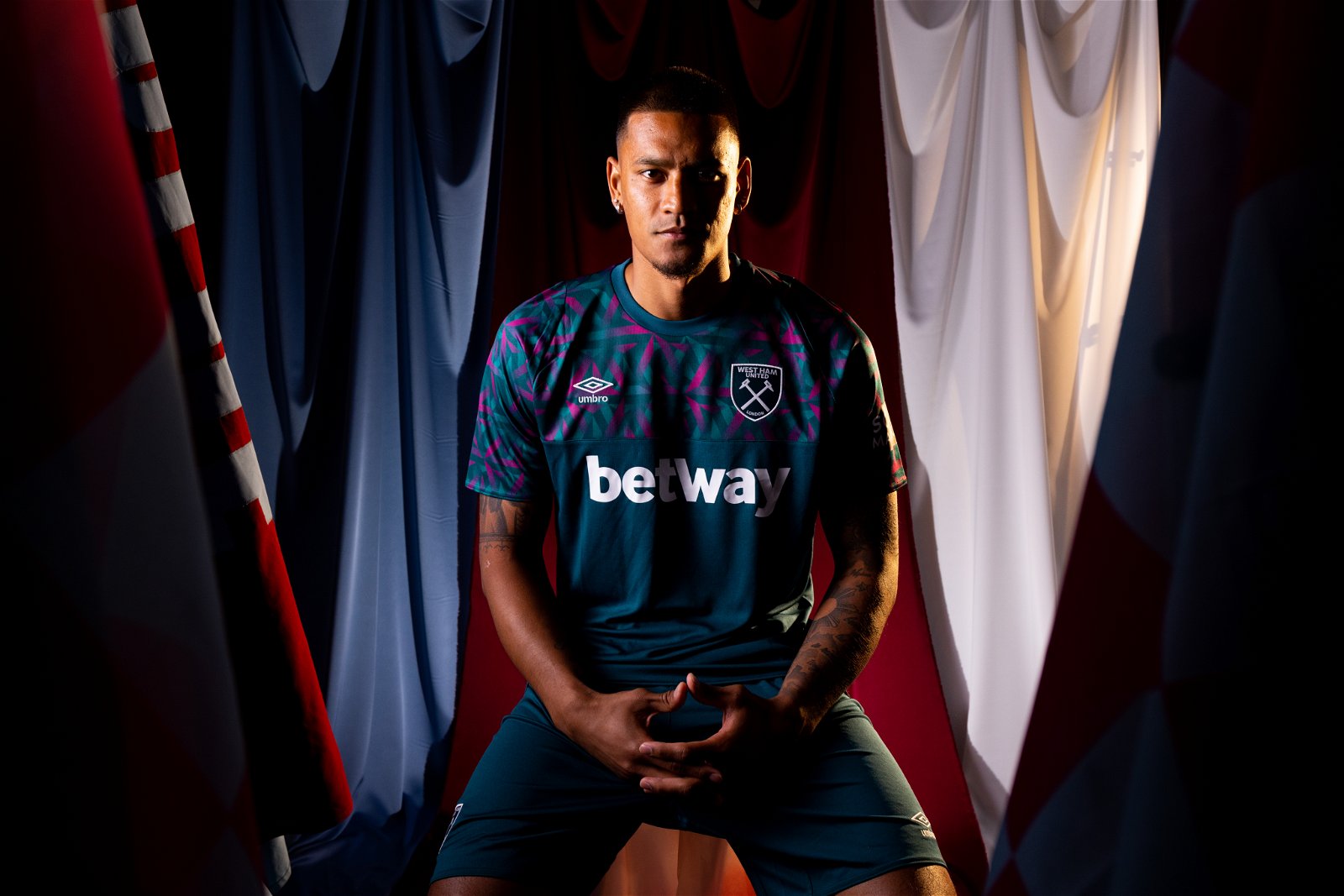 Areola, who won his fourth cap as he came on as a substitute for Mike Maignan at half-time, was impressive throughout the second half.

Spurs goalkeeper Hugo Lloris, who is France’s captain, had pulled out of the squad due to injury, giving both Maignan and Areola the chance to come in and stake a claim for the No.1 shirt.

Areola was part of the France squad for the 2018 World Cup and is also likely to go to Qatar later this year when France aim to defend the World Cup they won four years ago.

France will play Australia, Denmark, and Tunisia in the group stages. They will actually face Denmark next week, too, as they take them on in the Nations League.