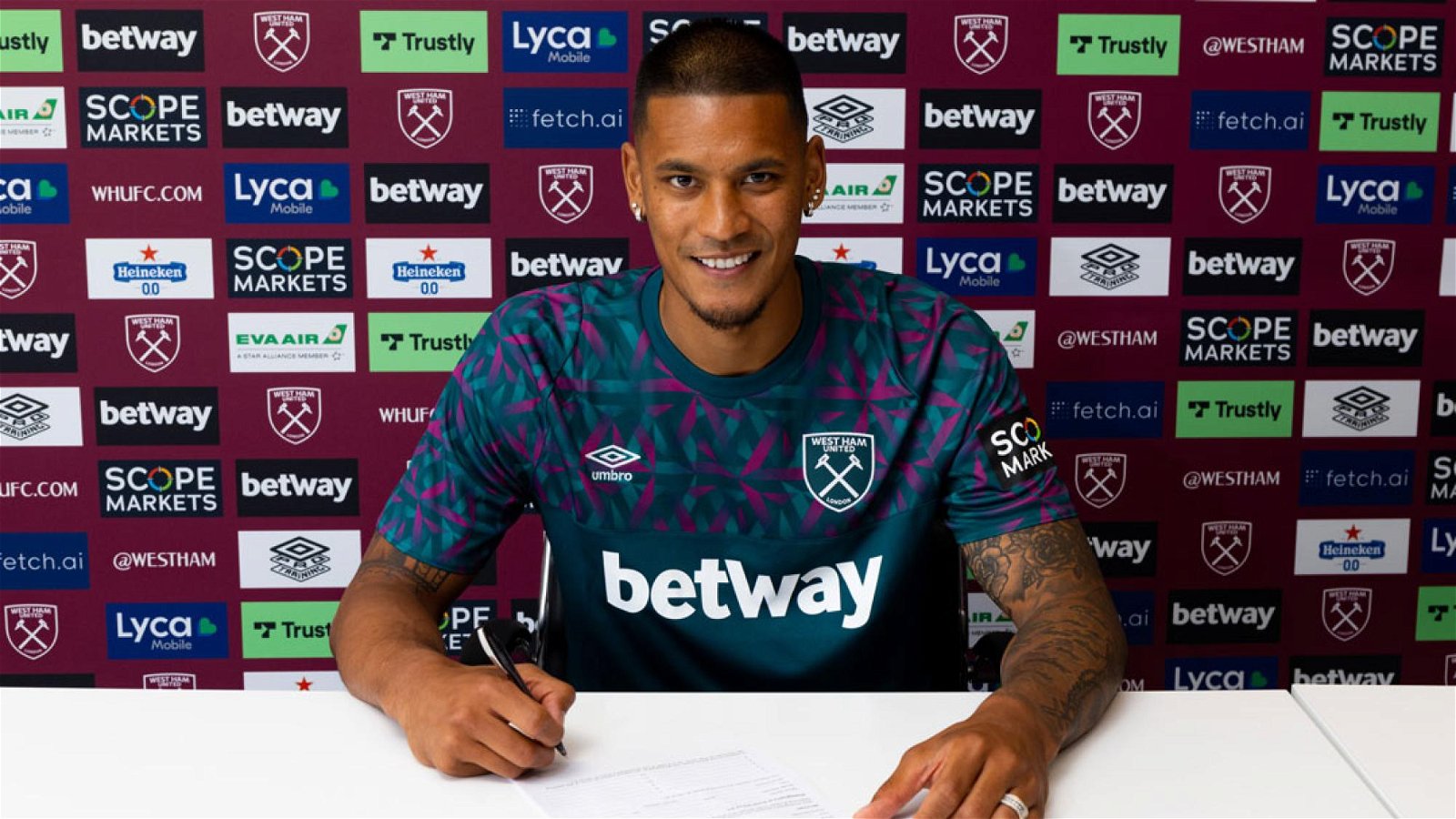 West Ham are believed to have paid PSG a €9 million (£7.75m) fee to sign Alphonse Areola permanently with a further €3m in performance-related add-ons worth another £2.33m.

If those conditions are met, it will mean the Hammers will fork out £10.33m to the French club paid in installments over the life of his five-year contract.

The French club are believed to have compensated him for the final year of his contract to make up the difference in wages worth up to £2m.

His new wage deal is a closely guarded secret but French reports suggest it is around the €100,000-per-week mark which converts to £86,000 per week.

Areola signed a five-year contract yesterday with an option of a further year, a  deal that could earn him nearly £27m if he stays for six years.

7 comments on “Areola: The financials”