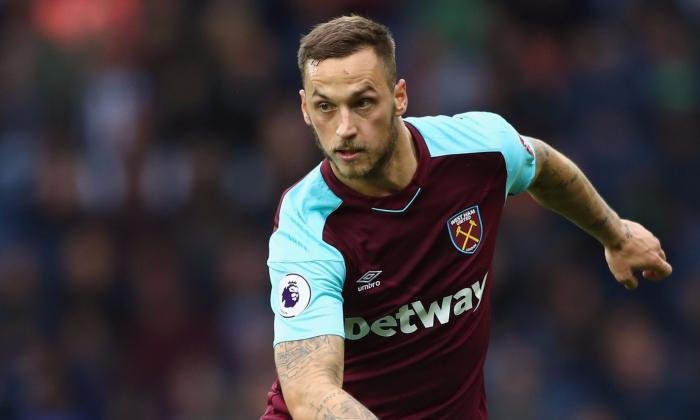 The Austrian international hobbled off with a hamstring injury last night against Cardiff City and though no time frame can be put on his return the player admits that a lay off is now on the cards.

It’s bad news but at the same time if you are looking for positives it is an opportunity for others – as they did last night – to come to the fore.

It’s ironic that after battling through the pain barrier of a knee problem the striker – having just returned to full training – now finds himself finally laid off.

ClaretandHugh was told earlier in the day – and reported here – that he would be missing games but that the number was not clear.

However, hamstring injuries are difficult and it’s probably best to prepare ourselves for him to be returning after Christmas rather than before.

Commenting on his Instagram account Arnie said: i”Thank you so much for all your messages. “I will be out for a while, but I will do everything to come back strong and quick.”

2 comments on “Arnie admits the worst”