Arnie flies out to Switzerland 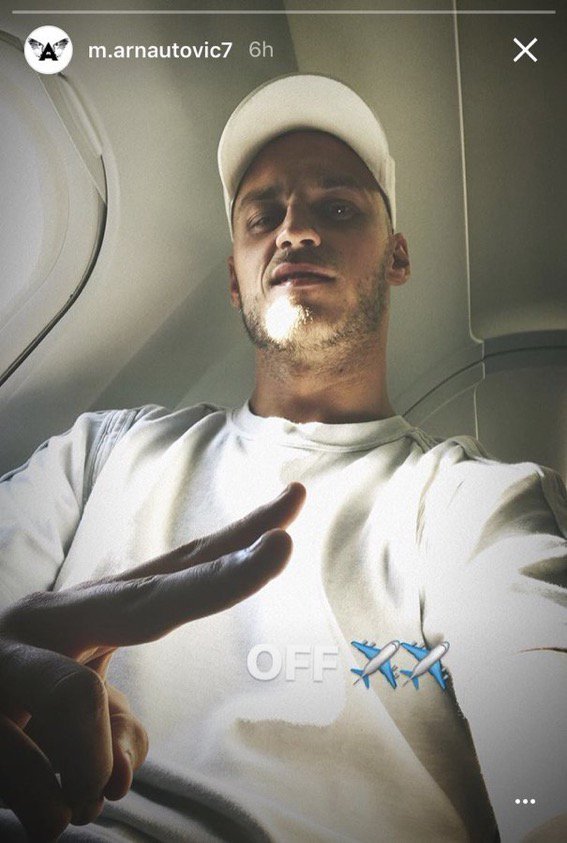 Marko Arnautovic is flying out to Switzerland to join Manuel Pellegrini and the first team squad.

The 29-year-old posted a photo of himself on a plane as he prepares to start his pre-season training after being given an extra week off after being involved in International duty for Austria in June.

Despite rumours linking him to interest from Manchester United and Inter Milan the Hammer of the year remains very much a West Ham player with no enquires or formal bids made for the Austrian.

← Zaba meets his old boss and oozes confidence
Parkesy: “Pellegrini will take no messing from above” →
Click Here for Comments >