Arsenal get injury boost ahead of Hammers clash

Arsenal could have Oleksandr Zinchenko back fit for their Boxing Day clash with the Hammers.

The Irons go into the game looking to break a run of three successive defeats. 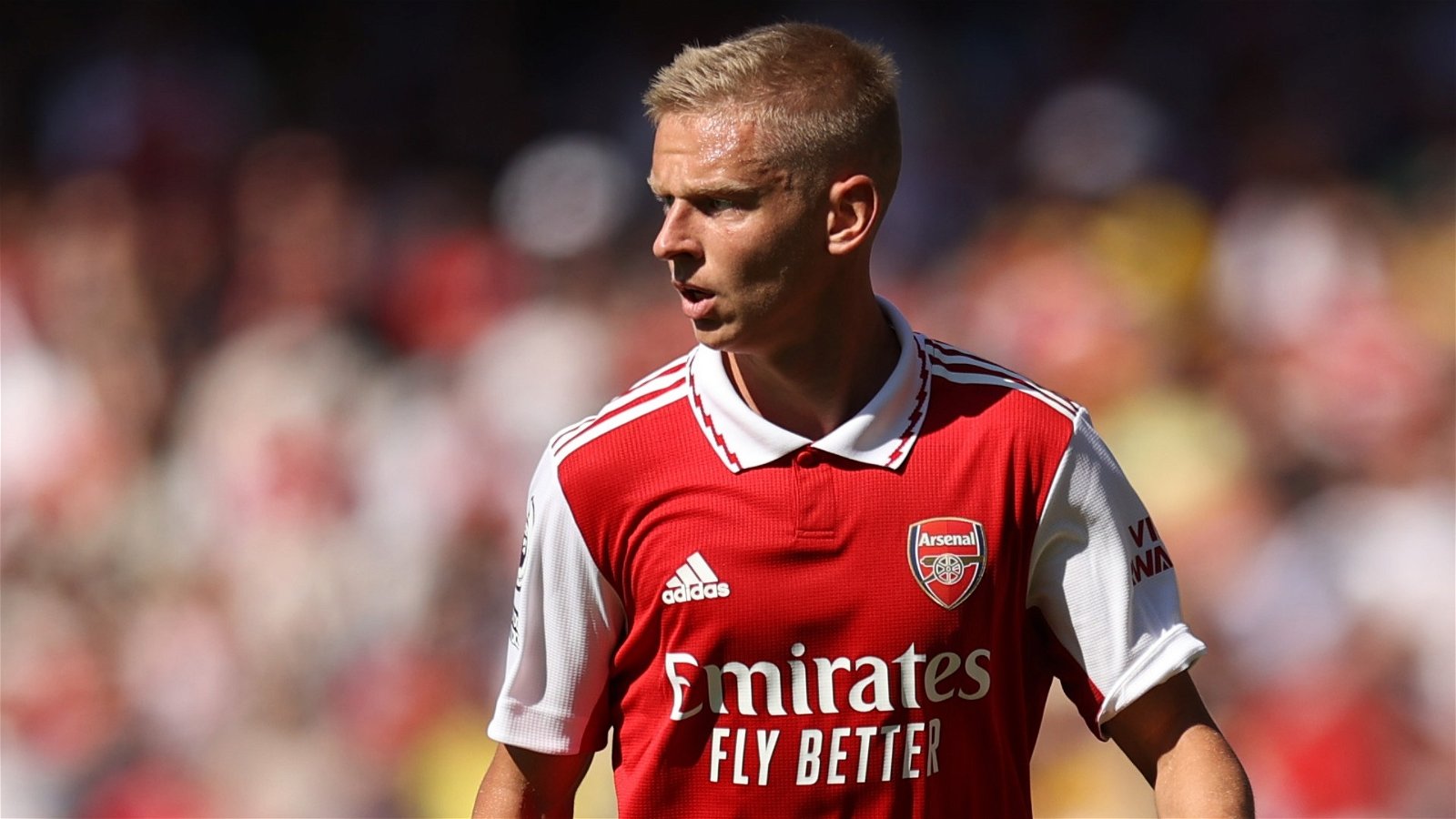 The Gunners, by comparison, are top, and sit five points clear of second-placed Manchester City.

They will be without Gabriel Jesus for the encounter but Zinchenko has now confirmed that he is closing in on a return to fitness and is hoping to be involved on Boxing Day when the Premier League resumes.

Zinchenko joined the Gunners from City in the summer but has played just seven times in the top-flight, as he has had to deal with calf and knee injuries.

And, speaking to Sky Sports, as per West Ham Zone, the Ukraine international is looking forward to getting back on the grass.

He said: “You know, I have a little muscle tightness, but I’m nearly there, so don’t worry about this.

“Obviously, I’m also working hard to get my fitness back and to be with the team as quickly as I can. It’s the worst feeling, to be fair… for every footballer to be out of the team.”

The Irons have not beaten Arsenal since 2019, when they recorded a 1-0 victory under the management of Manuel Pellegrini; Declan Rice scored the winner.