Arsenal have worries as Hammers approach 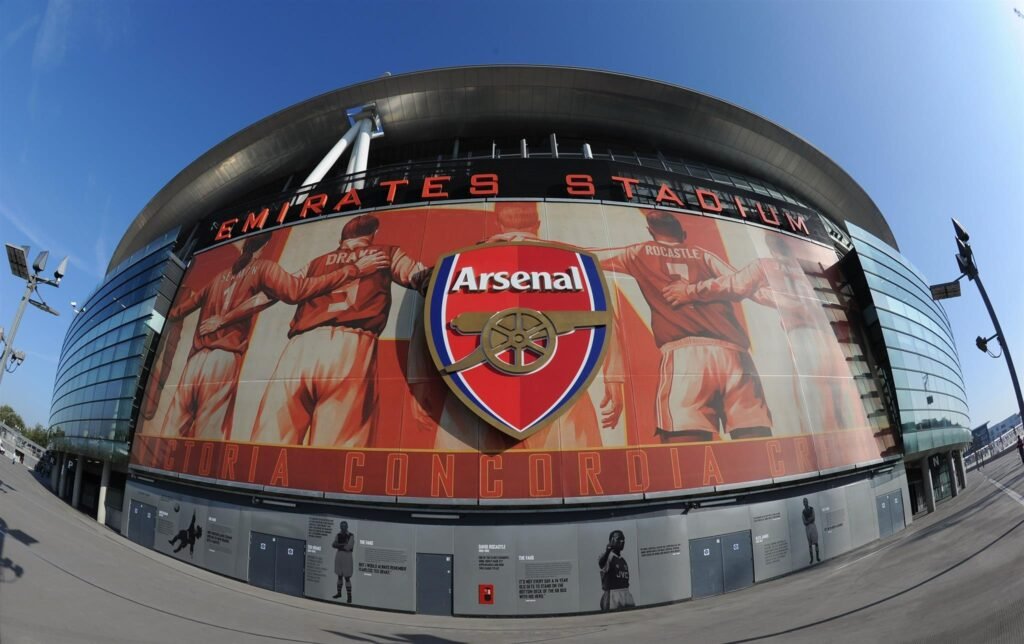 The Hammers will be looking to take advantage of any absences from the Arsenal team on Boxing Day.

Nobody celebrates players being injured but on this occasion David Moyes and the club will welcome even the smallest opportunity they can get from this clash.

And it remains to be seen whether Bukayo Saka will be ready for action following England’s exit from the World Cup in Qatar.

However. we are all looking for a late Christmas gift from the boys as they go into action.

You can watch the game for free by signing up to an Amazon Prime Video free trial, which is valid for 30 days.