Arsenal knock out is good news for Hammers 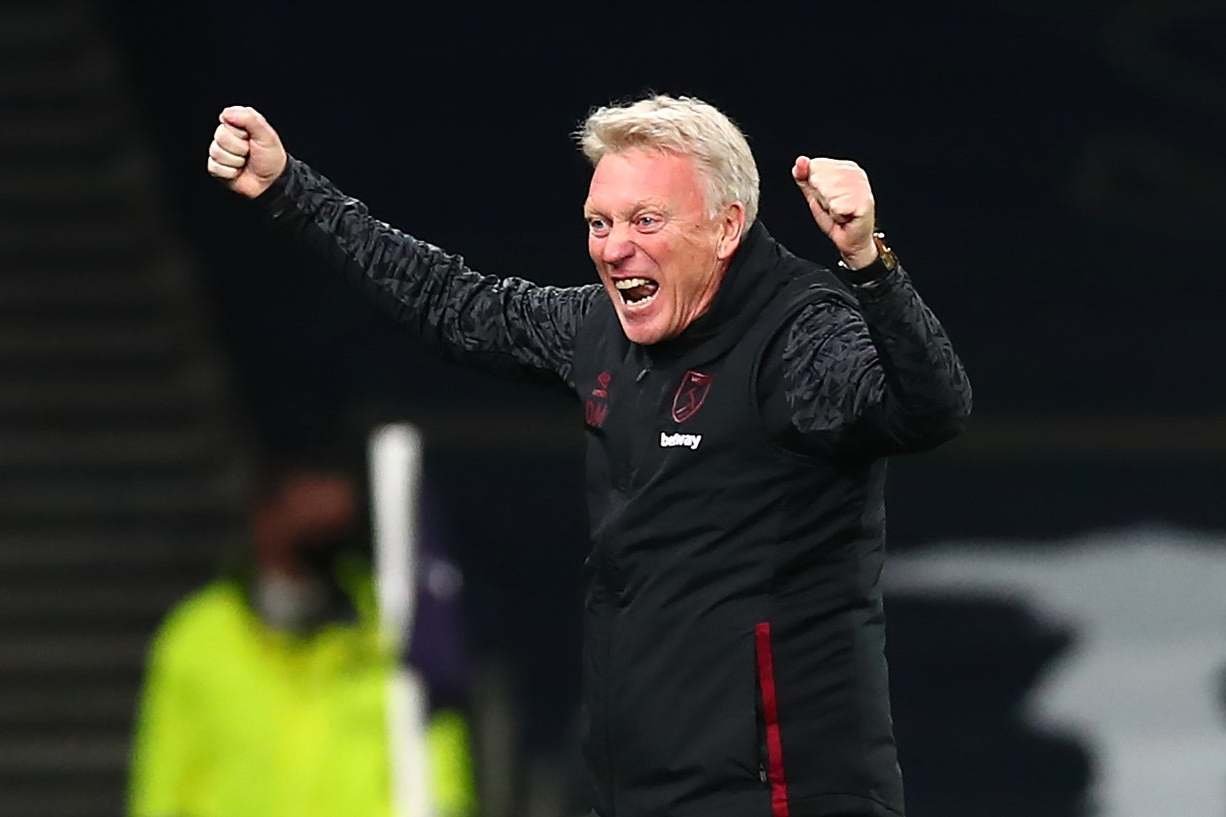 Arsenal was knocked out of the Europa League by Villarreal last night meaning that a nightmare scenario of fourth place not qualifying for Champions League now can’t happen.

All top four places in the Premier League table are now in a cup final this season.

Manchester City won the League Cup and are in the Champions League Final.

Chelsea are in the FA Cup and the Champions League Final.

Manchester United are in the Europa League final against Villareal despite losing to Roma last night.

Leicester City are also in the FA cup final.

← Fornals: “We are West Ham…we are a top team”
Concern over digital season tickets →
Click Here for Comments >

8 comments on “Arsenal knock out is good news for Hammers”