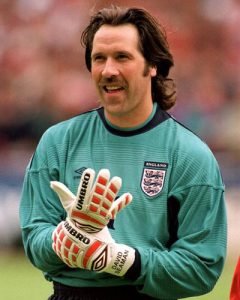 David Seaman is convinced that Jack Wilshire’s arrival at West Ham is something of a masterpiece and that the midfielder will have a serious impact at the club.

The legendary Gunners keeper and 34-times capped England international believes Manuel Pellegrini has done great business to lift the midfielder out of the North london club where he was valued highly for many years .

Seaman told Paddy Power.“Jack is a player who can unlock defences. He’s got that little bit of magic.”

“I hate seeing good players depart. The fact that we (Arsenal) let our best players go was really annoying and I feel like we’ve done that again with Jack.

“Now he’s gone to West Ham – they’ll be a better team with him in it.”