Arsenal youngster on trial with Hammers 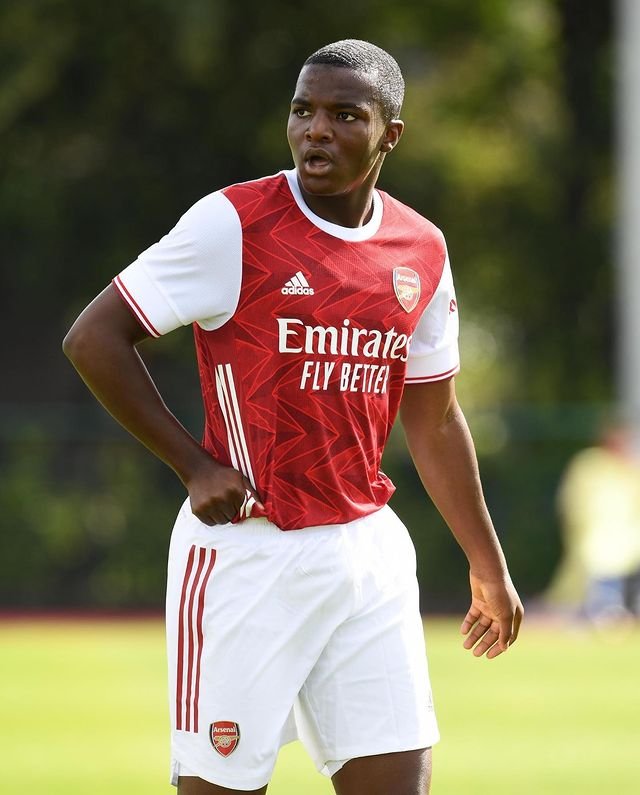 Arsenal Academy defender Levi Laing is having an ongoing trial with West Ham.

The versatile youngster who usually plays in defence as a centre back or right-back but also plays defensive midfield.

Laing was used sparingly in his first season as an Arsenal scholar, making just five appearances for the Arsenal U18s.

Previously capped by England at U16 youth level the 17-year-old is looking for a new contract after failed to offer him a professional deal on his 17th birthday.

Arsenal landed Laing from Brentford in 2016 and he signed scholarship terms with Arsenal in 2019, but with that two-year spell coming to an end, West Ham could land him for free.

Levi Laing played for West Ham United against Arsenal on Tuesday night having previously played 90 minutes at centre-back in a 1-1 draw with Aston Villa.

It remains to be seen whether he has done enough to earn himself a one year professional deal with the Hammers.