Posted by Sean Whetstone on April 8, 2021 in News, Whispers 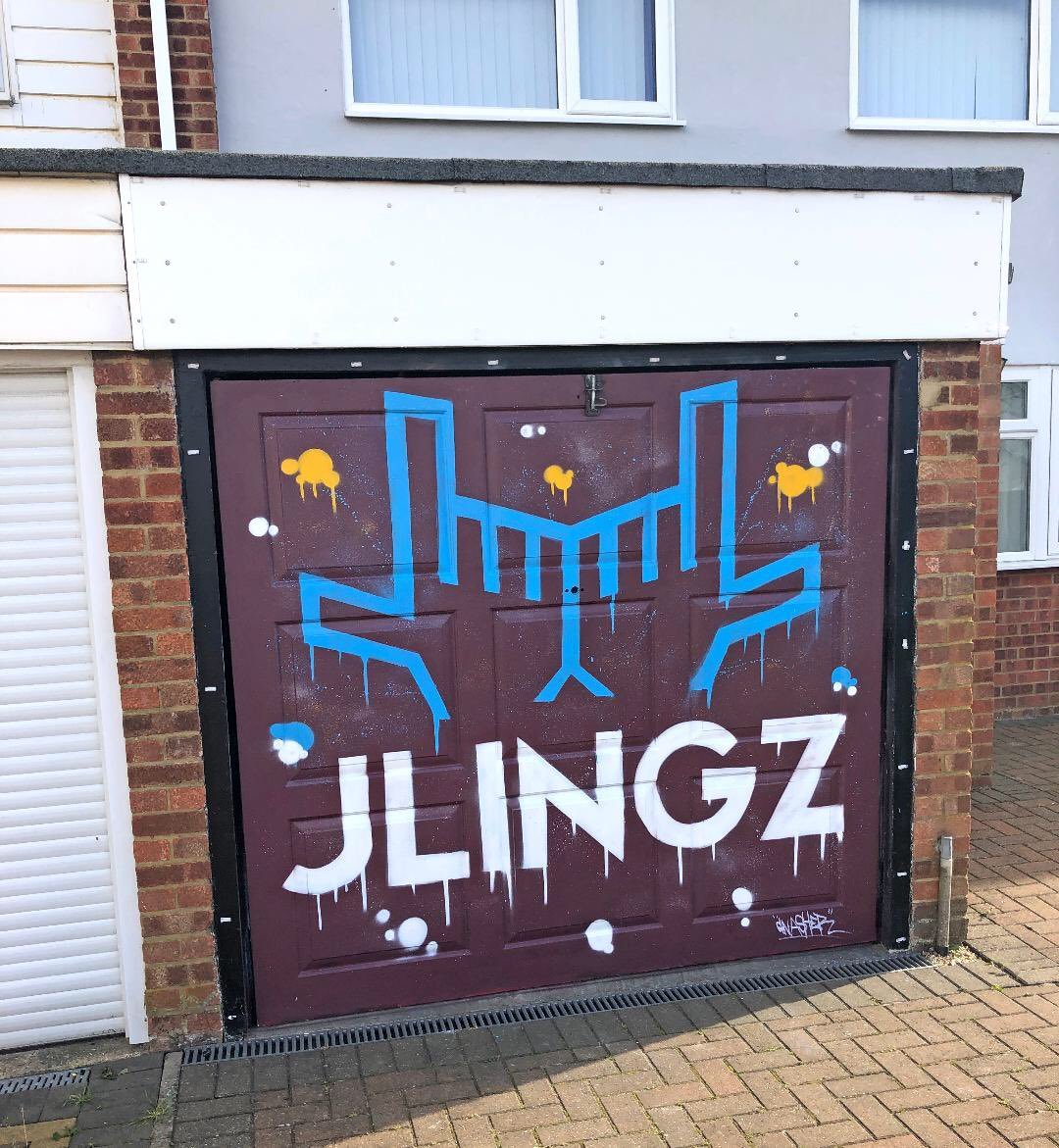 Norwich based artist David “Gnasher” Nash who founded Gnashers Murals has paid homage to Jesse Lingard on his own garage.

The street artist is responsible for a number of West Ham murals, he first created a massive mural of Bobby Moore for the Bobby Moore Stand at the Boleyn Ground in 2016 to celebrate the 23rd anniversary of the former Hammers legend death.

He went on to create a big West Ham mural of Sir Trevor Brooking and Billy Bonds commissioned by Newham council at Priory road close to the old stadium.

He also created his Long Live the Boleyn mural on a wall next to the original graffiti which read the same words.

More recently Gnasher was back again in the East end recreating the ‘Long Live the Boleyn’ graffiti after it was vandalised.

His latest addition may not go down too well with his Norwich neighbours.