Ashby: Sources report injury …or is it a bluff? 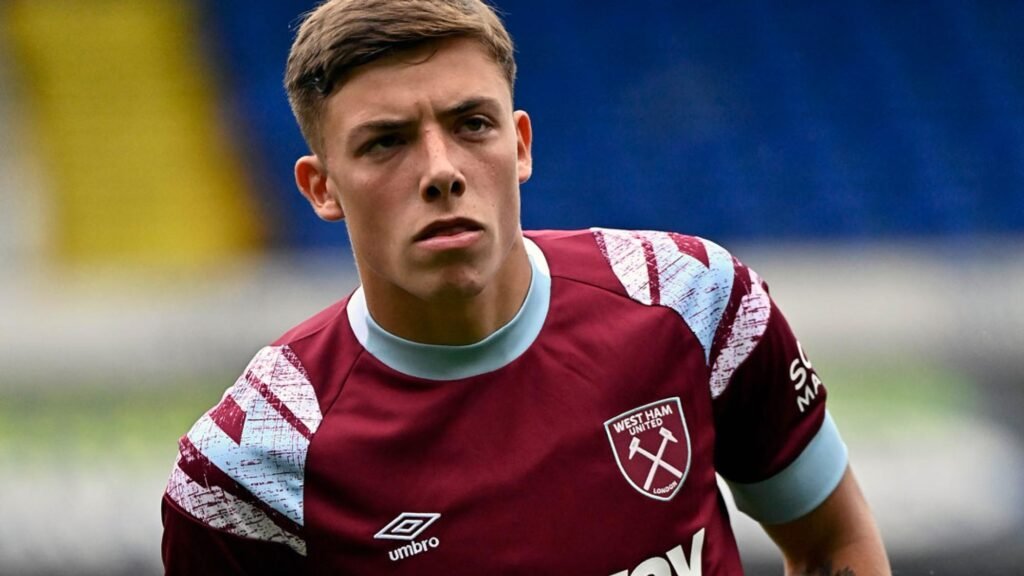 Harrison Ashby is understood to have been injured although contacts of ClaretandHugh are unready to confirm that formally.

The young – and hugely promising right back – was reported by Football:London not to have been seen in training over the last 24 hours as the squad prepared for tonight’s Euro Conference match against Silkeborg in Denmark,

And that in turn has led to widespread speculation that David Moyes may have accepted he could easily be on his way to Newcastle either in the next or the 2023 summer window.

ClaretandHugh revealed a couple of weeks back that Newcastle would almost certainly be his next destination after a key source told us that his agent also looked after Magpies boss Eddir Howe following his move for the player in the last  window,

However separate sources told us this morning that Ashby is Believed to have an injury – an explanation repeated by a second backroom staff member.

We will have to wait until the teams are announced to discover whether any bluff is being enacted!

2 comments on “Ashby: Sources report injury …or is it a bluff?”