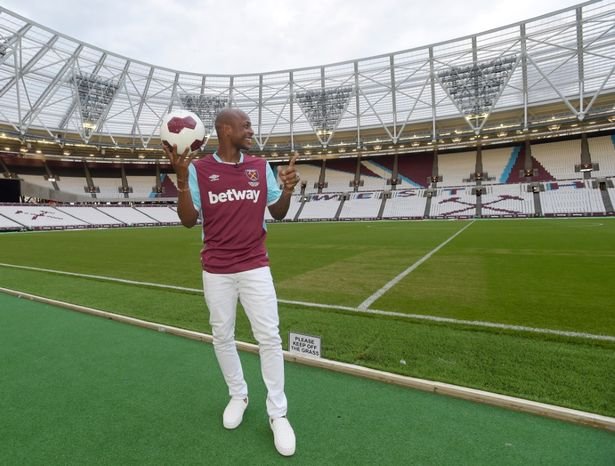 Andre Ayew is believed to be part of tonight’s squad for the clash against Chelsea.

CandH has learned from club sources that the club’s £20 million record signing is very likely to be on the bench with club insiders telling us that goalkeeper Darren Randolph faces a late fitness test after taking a training ground knock.

There were skecthy media report yesterday that the club’s£20  million record signing from Swansea may be involved but the indications are a lot firmer this evening.

We were told that he could well be on the bench and play a part at some stage and that Aaron Cresswell will return at left back although Edmilson Fernandez could also feature either from the start or as sub.