FC Basel defender Riccardo Calafiori has revealed that he would love to move to the Premier League and potentially play for the Hammers.

Calafiori is 20 and was previously on the books at Roma, making 18 appearances in the Italian club’s first-team, but he moved to Switzerland in the summer. 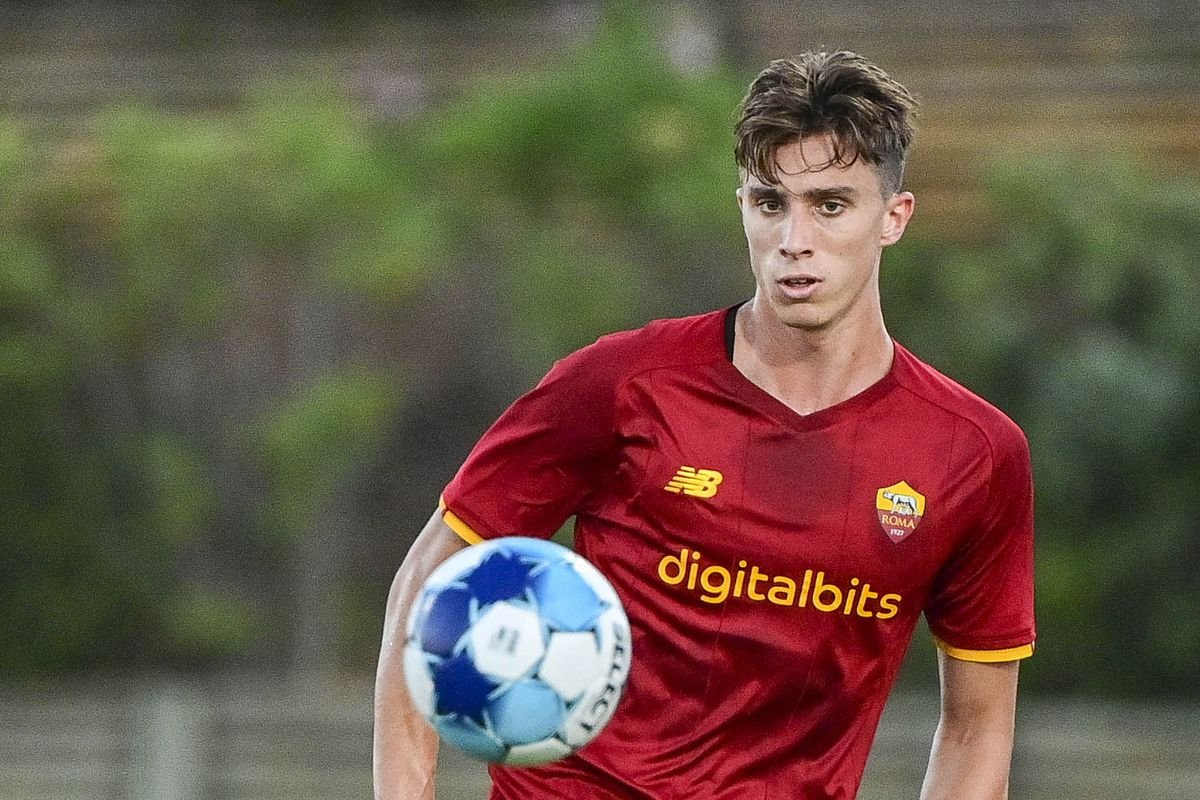 During his time with Basel, Calafiori has played 10 times and has emerged as the club’s first-choice left-back.

He is also an Italy Under-21 international, having been capped at every youth level from U15, and it appears that he has a bright future ahead of him.

He currently has a contract that runs until 2025 but, in an interview with Vocegiallorossa, he was asked about where he could see himself in five years, and he has confirmed that he would love to play for the Hammers or Chelsea.

He hasn’t exactly made it clear why he would like to play for the Irons or the Blues, but it’s one to keep an eye on.

He said: “I have two images: going back to Italy, perhaps in Rome, or my dream would be to play in the Premier League. I really like West Ham or Chelsea.”