West Ham are considering a potential move for Tanguy Nianzou if they are unable to agree a deal to sign Thilo Kehrer from PSG, according to a new report.

90min claims that the Bayern Munich player has become an option as the Irons scour the market for a new centre-back. 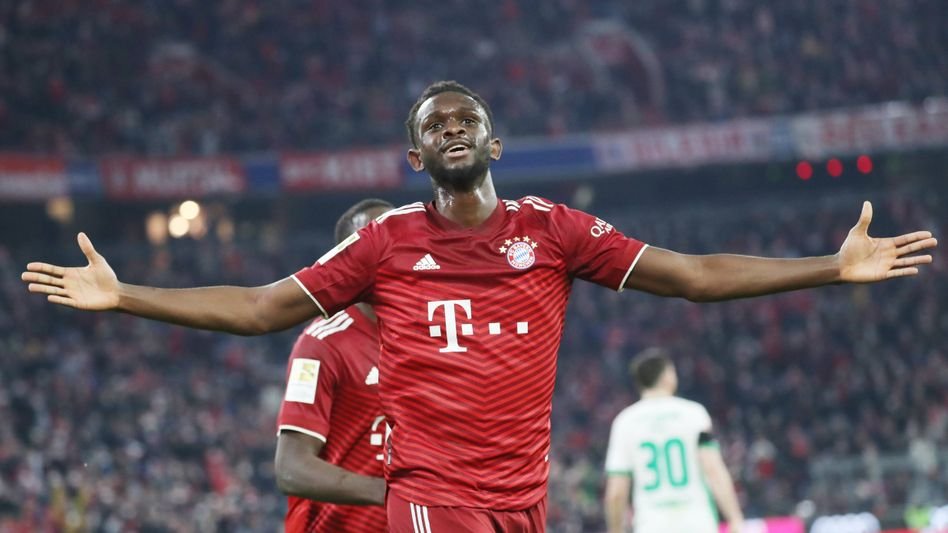 Issa Diop is poised to move to Fulham after the Irons accepted a £13m bid, and he refused to play for the club against Manchester City on Sunday.

Nianzou is the France U20 captain, with 10 caps under his belt, and has made 28 first-team appearances for the Bundesliga giants.

90min reports that the 20-year-old is seen as an expendable member of the squad; Bayern have Matthijs De Ligt, Dayot Upamecano, Lucas Hernandez and Benjamin Pavard as options in defence.

Nianzou’s contract runs until 2024 so he may be a cost-effective option for the Irons, although there is clearly a desire for the club to sign Kehrer, with there being multiple reports of a bid being tabled for the PSG star.