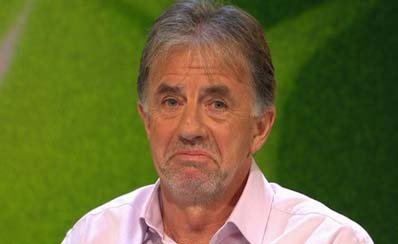 Lawro told his BBC website readers “Wolves will feel they deserved something out of their game against Manchester City and, if they create as many chances as they did in that game, I don’t think they will end up empty-handed again this time.

West Ham need a win but they will have to try to get one without their manager David Moyes, who is self-isolating after testing positive for coronavirus. He should still be able to speak to his players before kick-off via a video-call though.

The Hammers were actually pretty decent in defeat against Arsenal last weekend, but I think a draw would be a good result for them here.”

Claret and Hugh says:West Ham showed a lot of promise at the Emirates against Arsenal and were unlucky not to get a point or more out of the away game.  The Hammers will be without David Moyes and Issa Diop who are still self-isolating. The same formation on Sunday could prove Lawro right and a draw would be a good result. West Ham sit on fourth place with zero points on goal difference of minus three,   Sheffield United, Fulham, Southampton and West Bromwich Albion are all below us with Manchester United and Burnley also on zero points above us. A single point or three makes a massive difference in the Premier League table in this early part of the season and would start a confidence rise. parts.