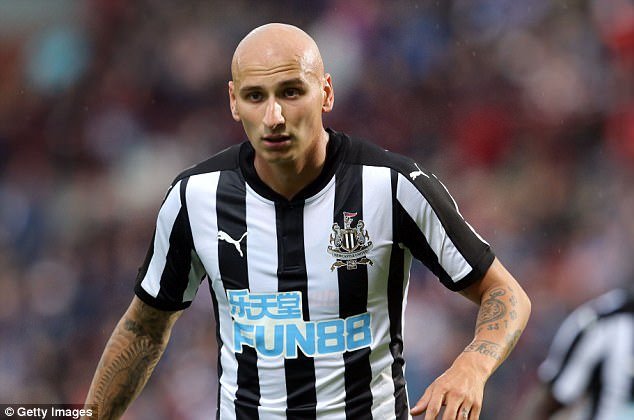 Rafa Benitez insists that Jonjo Shelvey will not be sold to West Ham unless a replacement is found!

The Hammers are reportedly admirers of the player and  lining up a bid for the player but relegation threatened Benitez has spoken out about a possible deal.

It’s not the first time the Irons have been linked with Romford-born Shelvey who counts Charlton, Liverpool and Swansea among his former clubs.

And as the speculation grew that he is the midfielder Moyes is determined to get in a bid to spark that area of the pitch, Benitez found himself questioned on whether a deal would be done.

And the Spaniard refused to rule out the move but insists a replacement must be found for the 25 year old.

He said: “If we don’t bring in players, it will be very difficult to lose players.

“Even if they are not happy, they still have to keep working and try to give them best for this team.”

5 comments on “Benitez responds to Shelvey for Hammers reports”