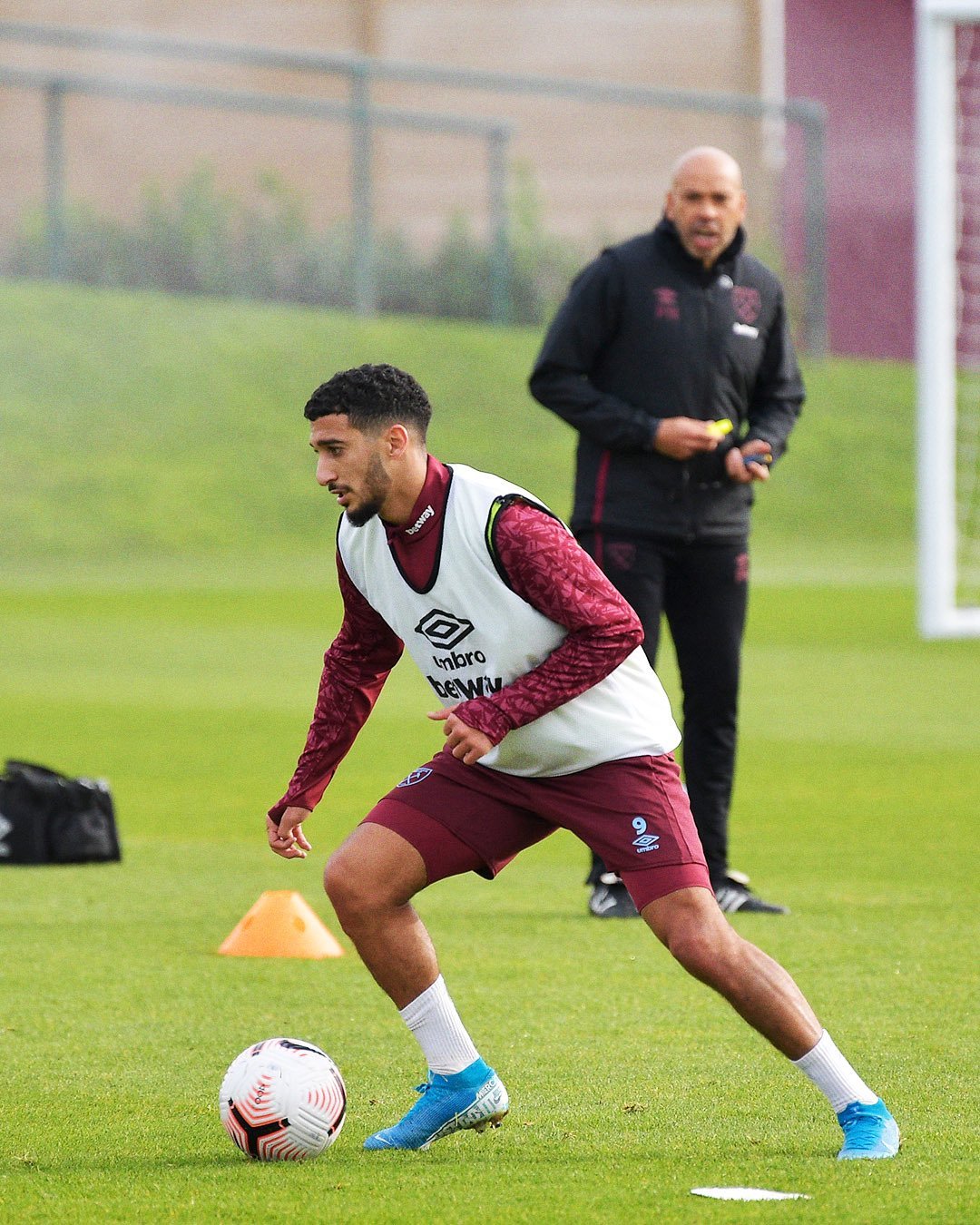 Said Benrahma cut an impressive figure as he went through his first day of training at Rush Green yesterday (Monday).

The midfielder playmaker impressed the Irons players with his brilliant abilities and according to one club onlooker is going to cause plenty of problems for defenders at Premier League defenders.

He said: “He looks a very talented player indeed and settled into things right away.”

It remains to be seen whether he makes his full debut against Manchester City on Saturday but should he and Lanzini be on the bench, David Moyes will present himself with a difficult choice should he decide to change things.

With seven points from five games and Manchester City sitting below us in 11th position, whilst being on the same seven points, it seems likely the manager will stick to the same lineup.

The one change may be to call up Issa Diop although, given his goal-scoring performance against Spurs, Fabian Balbuena would probably count himself unlucky to be dropped.