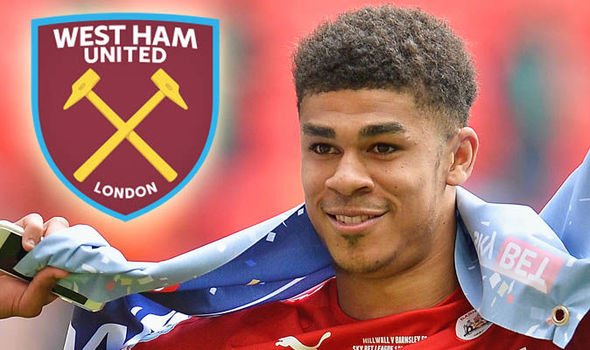 West Ham’s plans for tomorrow night’s clash with Manchester United have been given a big boost by the absence of key man Paul Pogba.

But the Hammers may be confronted by old boy Michael Carrick who faces a fitness test after overcoming a calf injury which kept him out of the League match against us at the weekend.

The 35 year old returned to training yesterday and manager Jose Mourinho is hopeful that he can draft the experienced campaigner into his squad.

However, United will go into the game without the highly skilled Pogba along with Marouane Fellaini who both picked up their fifth bookings of the season on Sunday.

The Irons are likely to draft in Adrian for Darren Randolph, whose heroics kept the Reds at bay on Sunday, and Slaven Bilic has a decision to make at central striker and defence.

Former United youngster Ashley Fletcher is favourite to take over from Diafra Sakho up front with Bilic yet to decide whether he recalls Winston Reid who is available after suspension.

One comment on “Big Irons boost ahead of Cup clash”