Posted by Dave Langton on October 25, 2022 in News, Whispers

Cristiano Ronaldo looks set to be involved for Manchester United against the Hammers.

The Portugal international was at loggerheads with boss Erik Ten Hag after leaving the stadium against Spurs after being substituted. 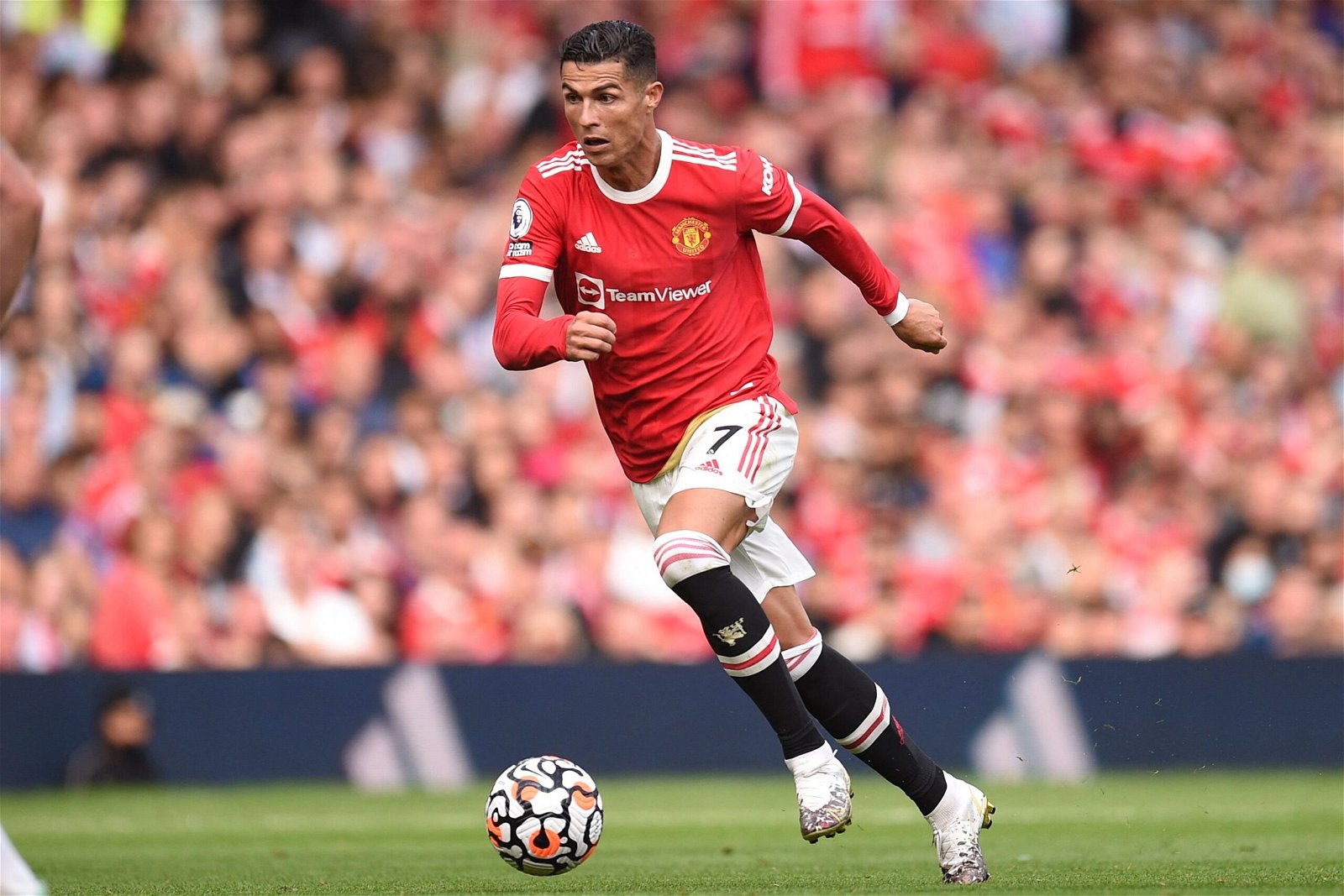 However, Fabrizio Romano reports that the legendary Portugal international is set to return to the squad for this week’s Europa League clash with Sheriff.

That means he could well be available for the clash with the Hammers this weekend.

United welcome the Irons to Old Trafford on Sunday, as the Irons are also playing on Thursday, against Silkeborg in the Europa Conference League.

West Ham have already qualified for the knockout stages, so they could rest a host of players against United.

Still, Ronaldo is likely to be involved this weekend; he remains an absolutely iconic presence and has a superb record against West Ham.

He has played nine times against the Irons and has scored six goals in total, while also winning six of those games.