Bilic and Mourinho’s bottle: ‘He hit it too good’ 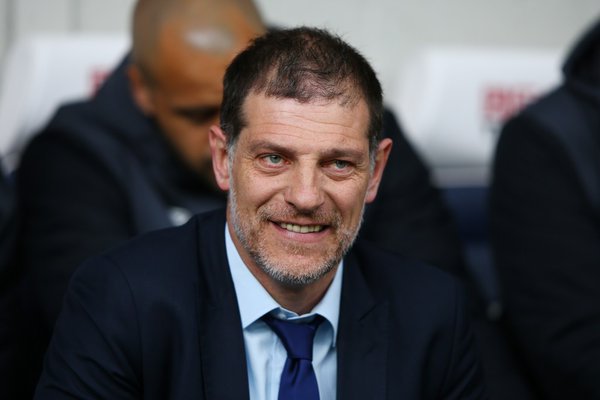 Slaven Bilic has gently taken the mickey out of self proclaimed ‘Special One’ Jose Mourinho after he smashed a bottle up the touchline and landed in trouble with the game’s authorities.

The Hammers boss  smiled: ‘The problem is that he hit that bottle like – well it was a great volley, to be fair. ‘He should have miskicked it! He hit it too good.’

Bilic will again give face to face with the Manchester United boss after the League clash, tonight as the team battle out the quarter fnal of the  EFL Cup.

And according to some reports this morning he may hand chances to the likes of Sofiane Feghouli, Havard Nordtveit and Ashley Fletcher.

He said: We are going to try the ones who showed a good mentality, good training, good quality and good fitness. It’s a big chance for them.’