Bilic at pains to stress his Tomkins position 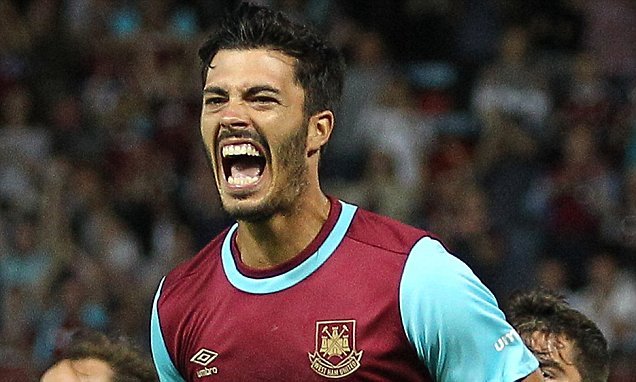 Slaven Bilic has again been at pains to reveal that he didn’t want to see James Tomkins leave the club.

The big central defender is set to come up against the Irons for the first time since his £10 million departure on Saturday and the manager made it clear the departure was not his doing.

Speaking ahead of the game he declared: ““I tried to explain the situation with James. I didn’t want him to leave or go but last year he played many, many games for us in different positions and he was very good for our squad.

“But I couldn’t guarantee he would play week in week out and that is the reason he left. He didn’t want to leave because he is West Ham born and bred.

“He wanted guarantees basically and I couldn’t give him that.”

← Bilic claims we have optimism and belief
Slav claims “night out an old story now!” →
Click Here for Comments >

4 comments on “Bilic at pains to stress his Tomkins position”