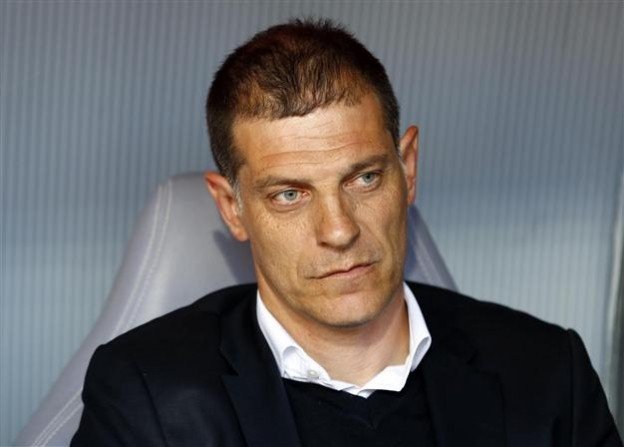 Slaven Bilic has given an assurance there will no repeats of last season with the Hammers sliding down the table.

The draw at Norwich, following the defeat at Southampton, has set up the spectre of an end of season similar to last year when we sunk after a brilliant start.

The Irons of course started their fall after being beaten by West Brom in the FA Cup on Valentines eventually finishing in 13th after that fine start.

Such was the slide, the Hammers won just two more games in a dreadful second half of the season.

Bilic won’t hear of such a decline this season pledging that it’s simply not going to happen under his stewardship.

Speaking after the game against Norwich he said: ” No way will we put the season to bed now – we have no right to do that and it will not happen.

“Maybe we will lose games, because mistakes can happen, but there’s no chance that we are going to stop. No, no, no.”

3 comments on “Bilic makes a pledge”