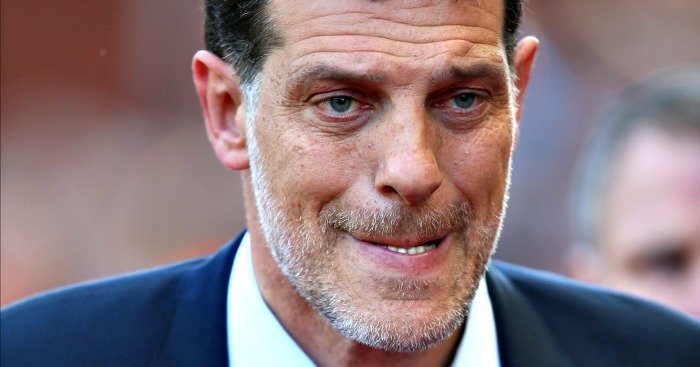 The  popular independent website ClaretandHugh launched a new poll on the manager’s position after the 3-0 defeat by Newcastle asking fans whether they would prefer hes hould stay or leave the club.

And the site’s followers rushed to cast their vote with over two and half thousand doing so overnight ahead of morning reports that the Croatian is due to meet the board tomorrow morning to discuss his future at the London Stadium.

In the meantime the supporters have made it crystal clear that enough may now be enough and that the club should find a replacement.

The voting figures this morning (Sun) after the poll had been up for about 12 hours were: