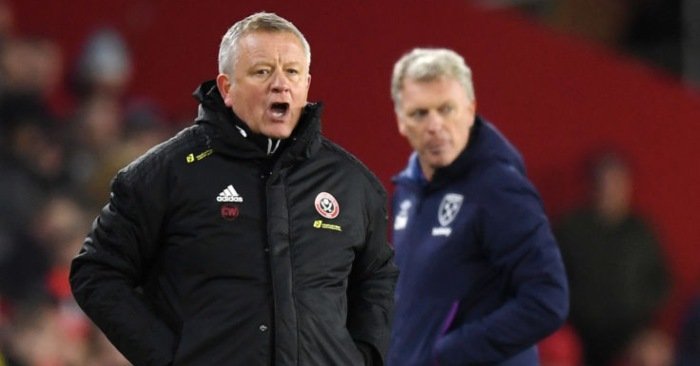 Sheffield United will be without three players for Monday’s trip to the London Stadium while a further two face fitness tests for inclusion in the matchday squad against the Hammers.

Chelsea loanee Ethan Ampadu is set to return for Sheffield United after he missed the Chelsea defeat due to being ineligible to face his parent club.

Blades manager Chris Wilder should be able to welcome Enda Stevens back into the matchday squad for Monday evening subject to a late fitness test.

The Republic of Ireland international has been out with a calf injury and has not featured in any of the last five matches.

Wilder is also sweating on the fitness of George Baldock who suffered from a knock.

The right wing-back has missed the last two games having limped off on the stroke of half-time against West Brom at Bramall Lane earlier in the month.

Sander Berge is a long term absentee after an operation on his tendons late last year.

Jack O’Connell is also out with a knee injury with no return date while Jack Robinson has also been ruled out.

← Video: Said Benrahma back story
Moyes keeps emotions in check with help from his friends →
Click Here for Comments >