Posted by Sean Whetstone on July 1, 2017 in News, Whispers

This was the sad picture of the Boleyn Ground yesterday when West Ham supporter Laura Stokoe passed on Green Street.  She posted the photo on Twitter saying: “This all but broke my heart today” Former West Ham striker David Cross was first to reply on social media saying “Mine too Laura. Mine too”

Housing development Barratt London will soon build 842 flats on the flat which will be renamed Upton Gardens. The West Ham memorial garden will be preserved and form part of the new development. 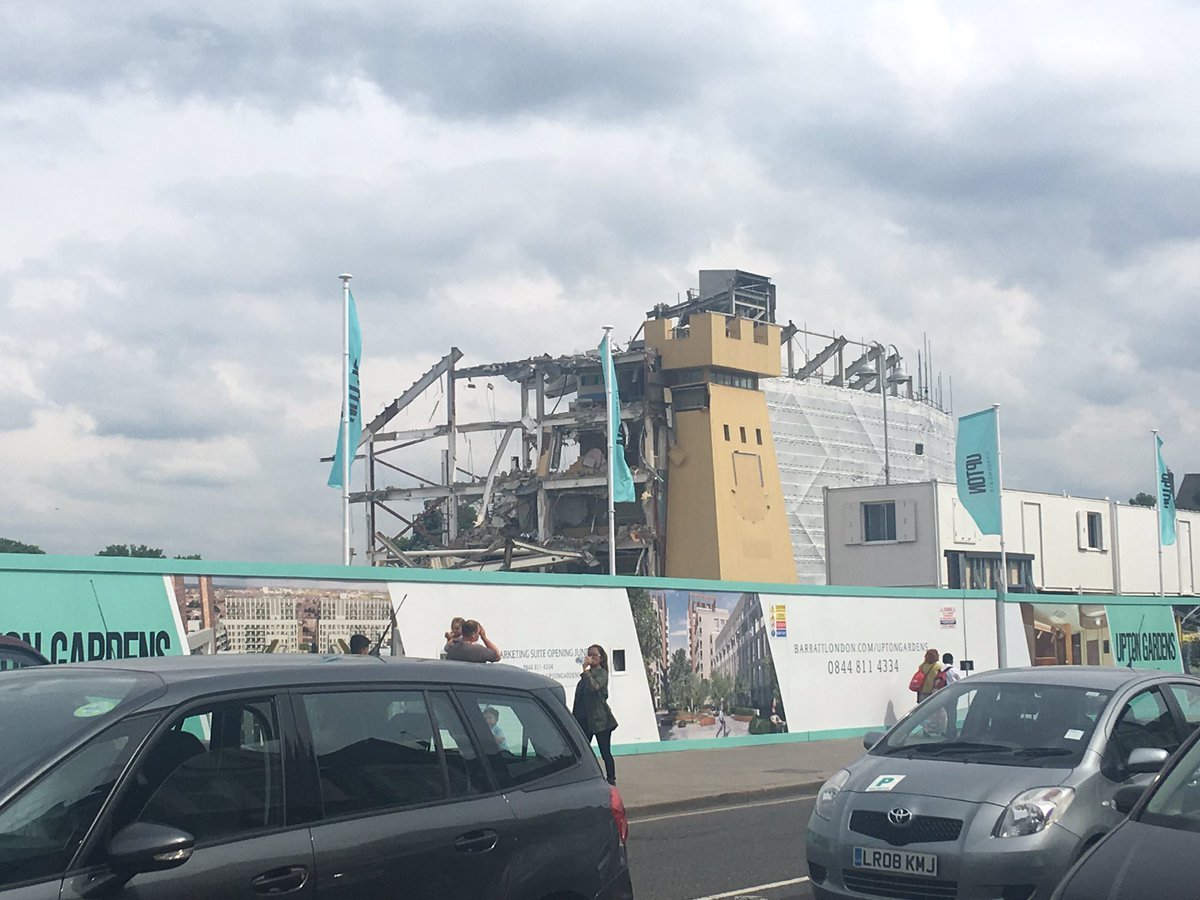