Posted by Sean Whetstone on September 11, 2016 in News, Whispers

A West Ham supporter has alerted us to sorry state of the West Ham memorial garden at the Boleyn Ground in Green Street.

The pictures below show the quick state of disrepair of the garden within the old players’ car park and the images have angered many whose loved ones are remembered there.

One fan who contacted Claret and Hugh and has challenged the club to give him the tools and access and says he will clean and maintain the sacred place in the absence of anyone else doing it.

In a statement earlier this year West Ham announced: “The new owners of the site, Galliard Group, plan to preserve the Memorial Garden at the entrance to the Boleyn Ground so relatives and friends of loved ones remembered there can continue to visit and pay their respects.”

In a previous statement in 2014 they promised “Under the plans, the current West Ham memorial garden by the front entrance to the grounds would also be retained, protected and incorporated into the new development.” 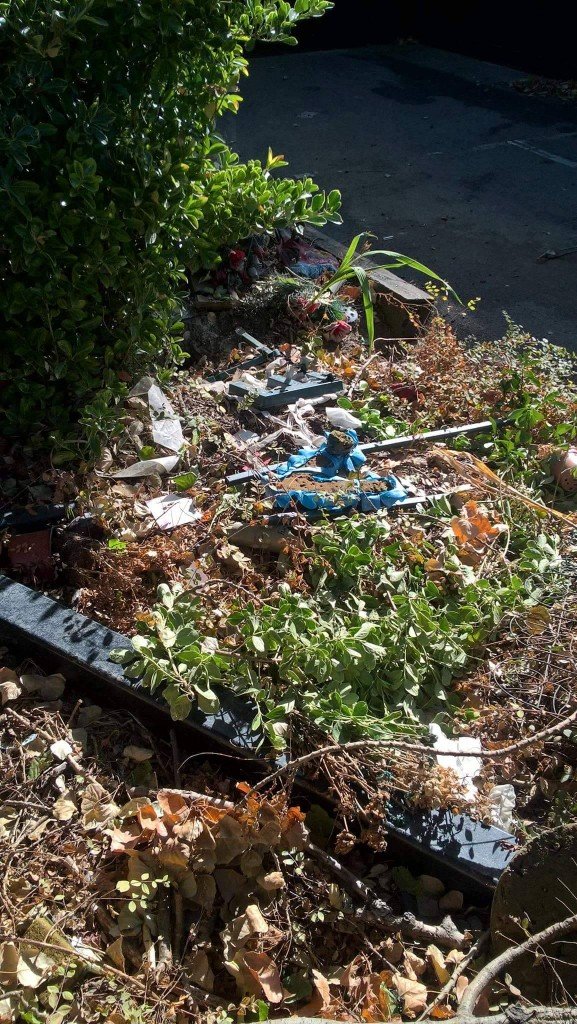 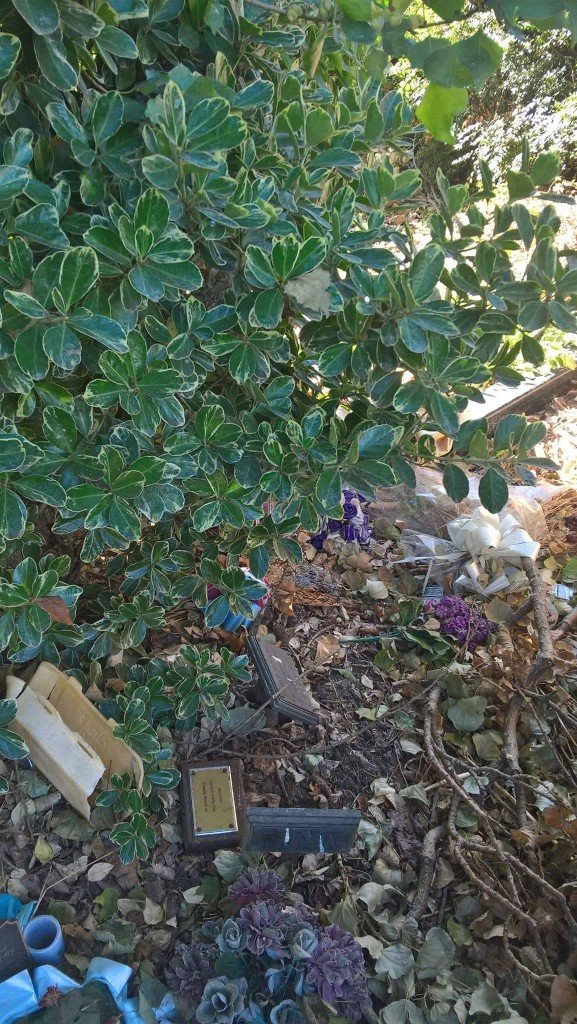