Bony plus three missing for Swansea 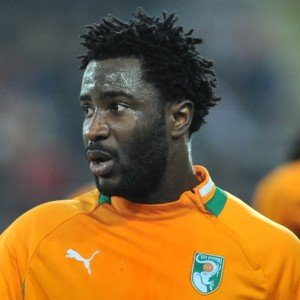 Swansea will be without four key players when they face the Irons tomorrow afternoon.

And whilst skipper Ashley Williams will make his 300th appearance for the club, they will be missing No 1 danger man Wilfried Bony who is away on international duty.

Williams’ central defensive partnership with Federico Fernandez will be restored after manager Gary Monk named  a a makeshift team for the FA Cup victory at Tranmere.

Top scorer Wilfried Bony, who appears to be close to completing a £30million transfer to Manchester City, and Ki Sung-yueng are both away on international duty while Jonjo Shelvey (suspension) and Jefferson Montero (hamstring) remain unavailable.