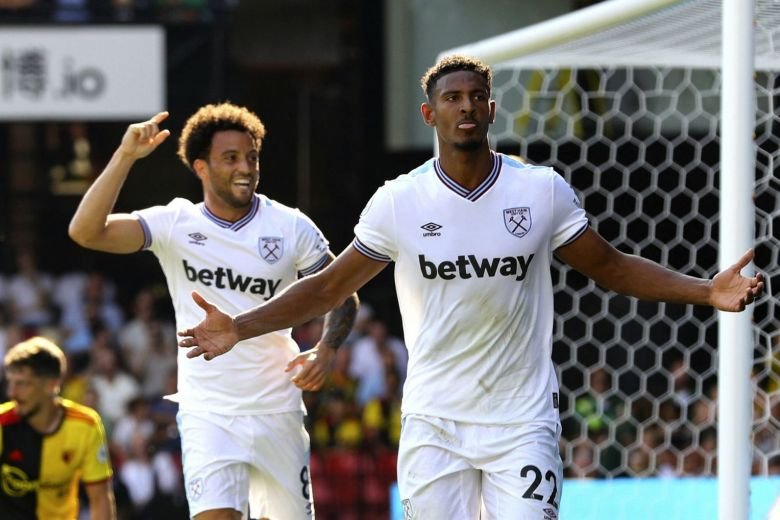 It had to happen of course – just as it did with Seb Haller …Felipe Anderson is back in the form of his life.

The player had hit a slump from which some wondered whether he would ever re-emerge but the return to Serie A and his familiar surroundings has worked the oracle.

The £35 million Hammers signing is showing himself to be a fine footballer again and on Sunday was the star of the show as he showed against Roma when scoring one and providing a glorious assist.

Manager Maurizio Sarri, who has given him the freedom and confidence to strut his stuff and he could hardly be showing better form

Anderson set up one goal against Roma, a glorious floated cross powered home by Sergej Milinkovic-Savic, before tapping in himself following fine approach play from Ciro Immobile.